Deadline: April 30, 2019
Entry fee: Free
Conditions: The annual Inge Morath Award is given to a woman photographer under thirty years of age
Prizes: $5,000

The Magnum Foundation and the Inge Morath Estate are pleased to announce the 18th annual Inge Morath Award, a $5,000 grant given to a female photographer under the age of 30 to support the completion of a long-term documentary project.

One Awardee and up to two finalists are selected by a jury composed of Magnum photographers, the Executive Director of the Magnum Foundation, and Inge Morath Estate.

Inge Morath was an Austrian-born photographer who was associated with Magnum Photos for nearly fifty years. After her death in 2002, the Inge Morath Foundation was established with a limited-term mission to manage Morath’s estate and facilitate the study and appreciation of her contribution to photography. With the closure of the research space in 2014, all ongoing activities of the estate were folded into the Legacy Program of the Magnum Foundation, New York. The Inge Morath archive was acquired by the Beinecke Library at Yale University, and a set of Morath’s master prints by the Yale University Art Gallery, where they are now available to scholars.

Because Morath devoted much of her enthusiasm to encouraging women photographers, her colleagues at Magnum Photos established the Inge Morath Award in her honor.

The Award is administered by the Magnum Foundation as part of its mission to expand creativity and diversity in documentary photography, in cooperation with the Inge Morath Estate.

Melissa Spitz (USA): You Have Nothing to Worry About

Since 2009, I have been making photographs of my mentally ill, substance-abusing mother. Her diagnoses change frequently—from alcoholism to dissociative identity disorder—and my relationship with her has been fraught with animosity for as long as I can remember. I am fully aware that my mother thrives on being the center of attention and that, at times, our portrait sessions encourage her erratic behavior.

The photographs are simultaneously upsetting and encouraging; honest and theatrical; loving and hateful. By turning the camera toward my mother and my relationship with her, I capture her behavior as an echo of my own emotional response. The images function like an ongoing conversation.

You Have Nothing to Worry About has acted like a mirror for my mother and she attributes seeing the photographs as her reason for seeking help with alcohol abuse. The project’s Instagram @nothing_to_worry_about has spurred a community of mothers and daughters discussing addiction and mental health in the home. Today it has over fifty-five thousand followers, who contribute their own stories regularly, 90% of them identify as women. 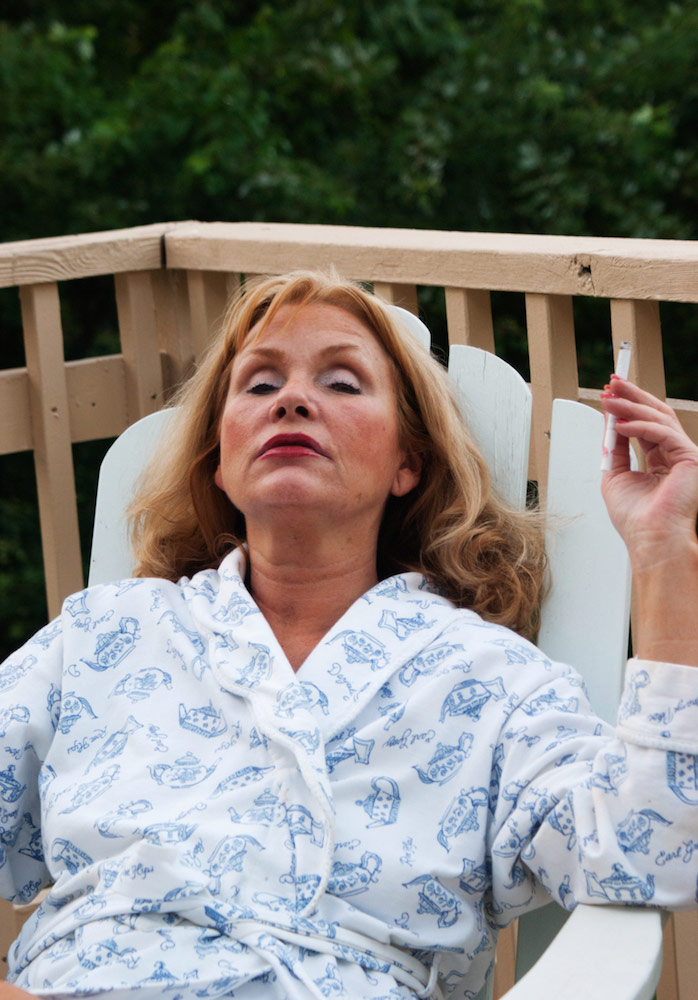 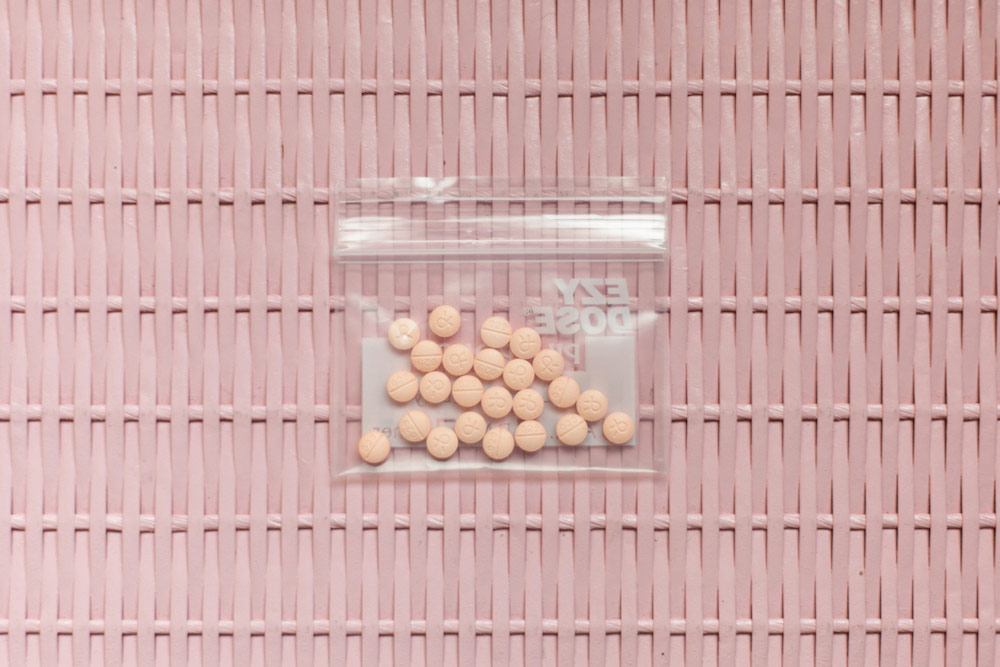 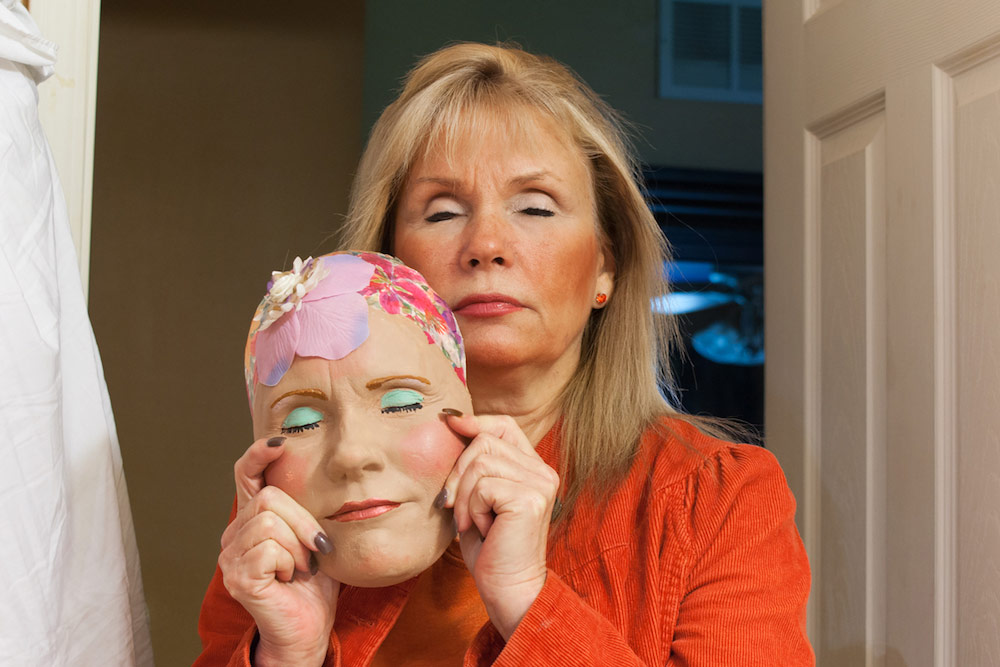 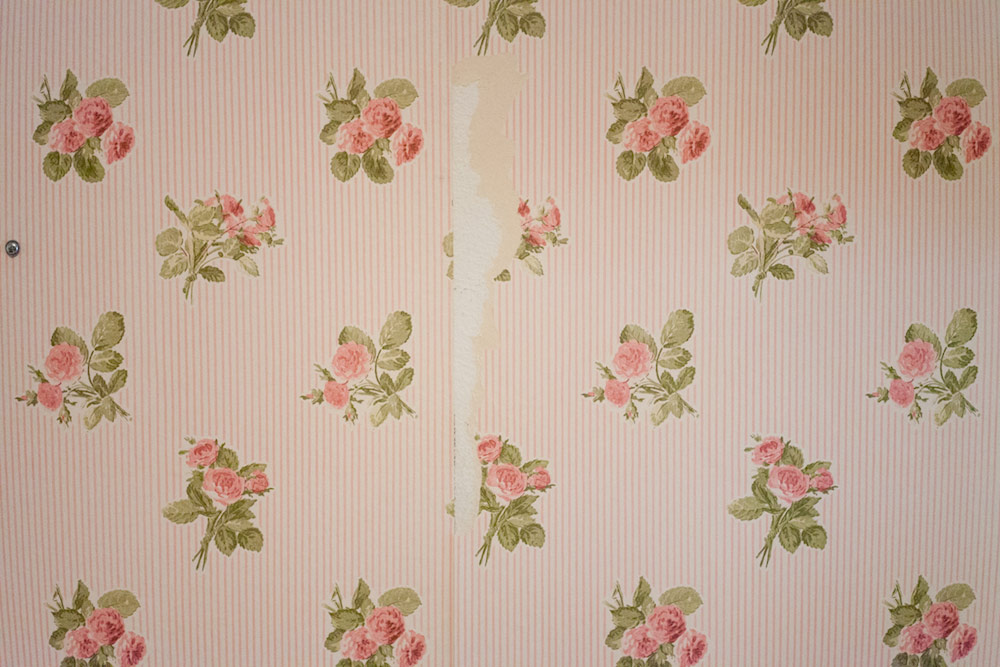 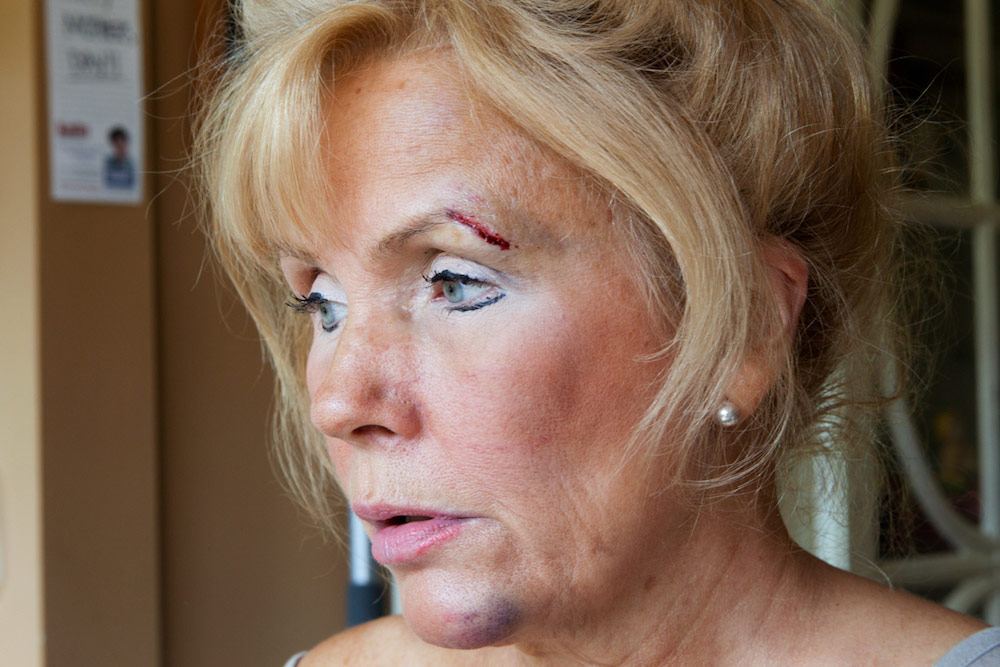 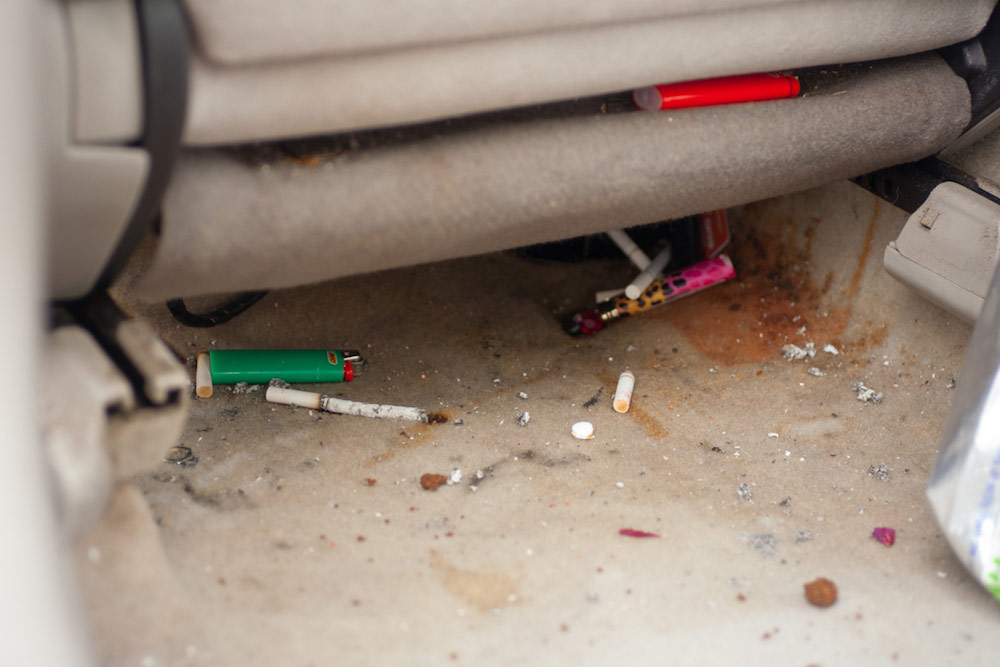 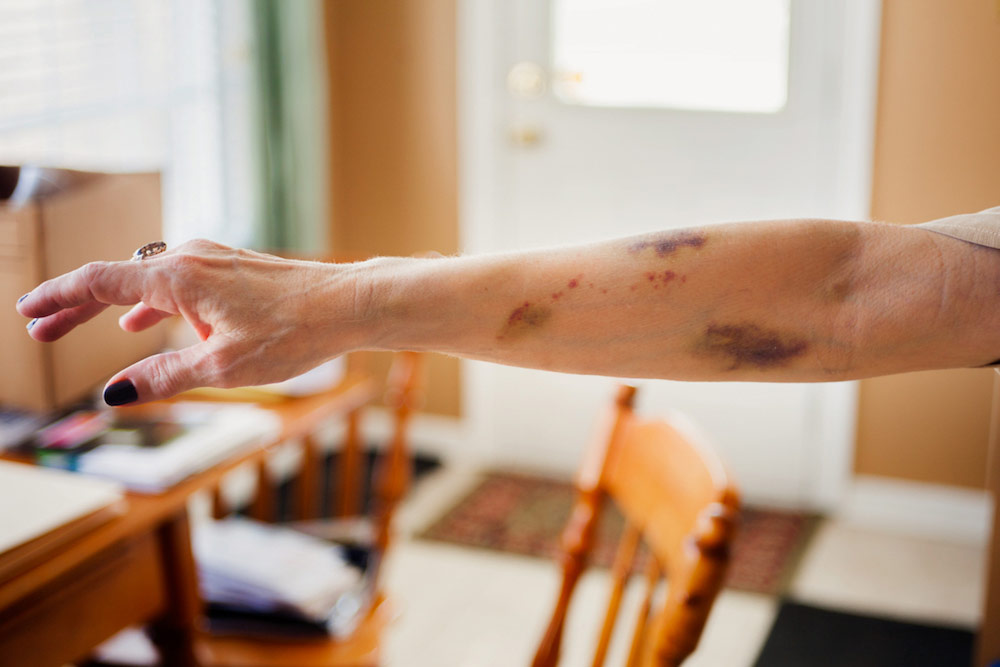 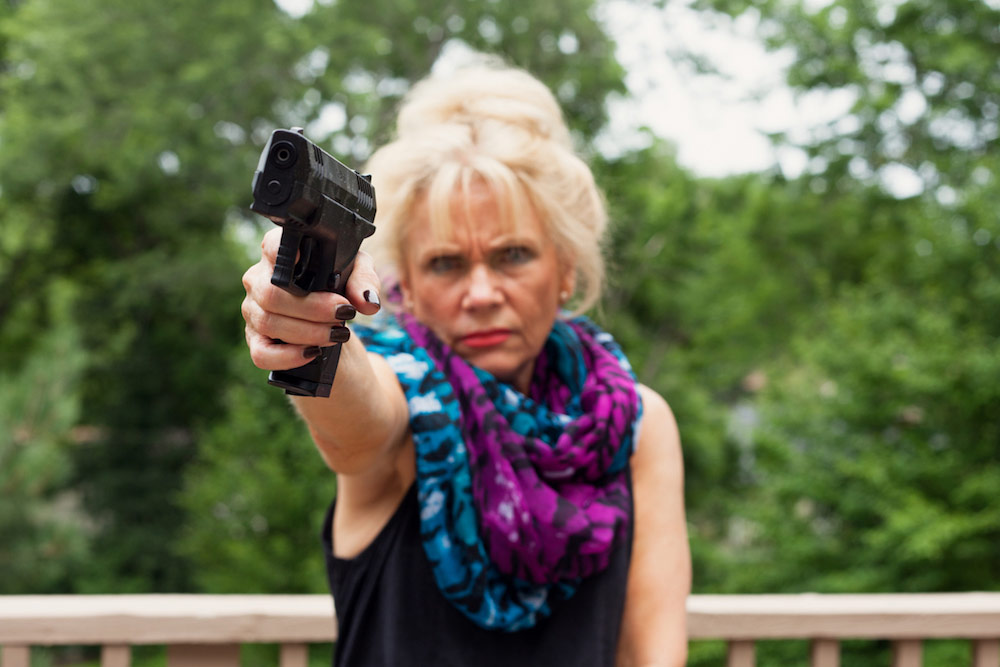 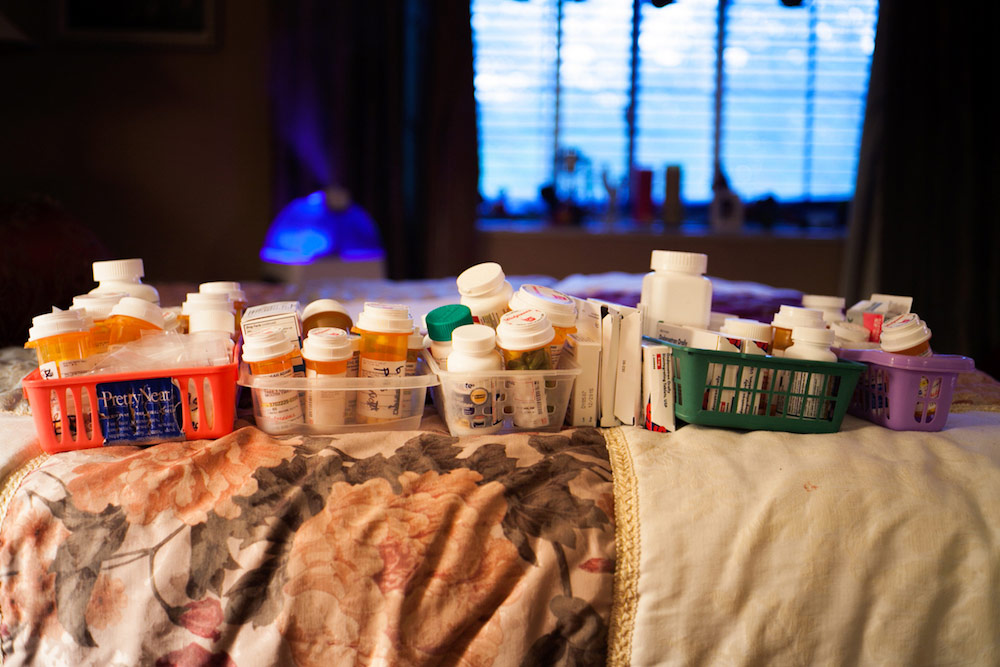 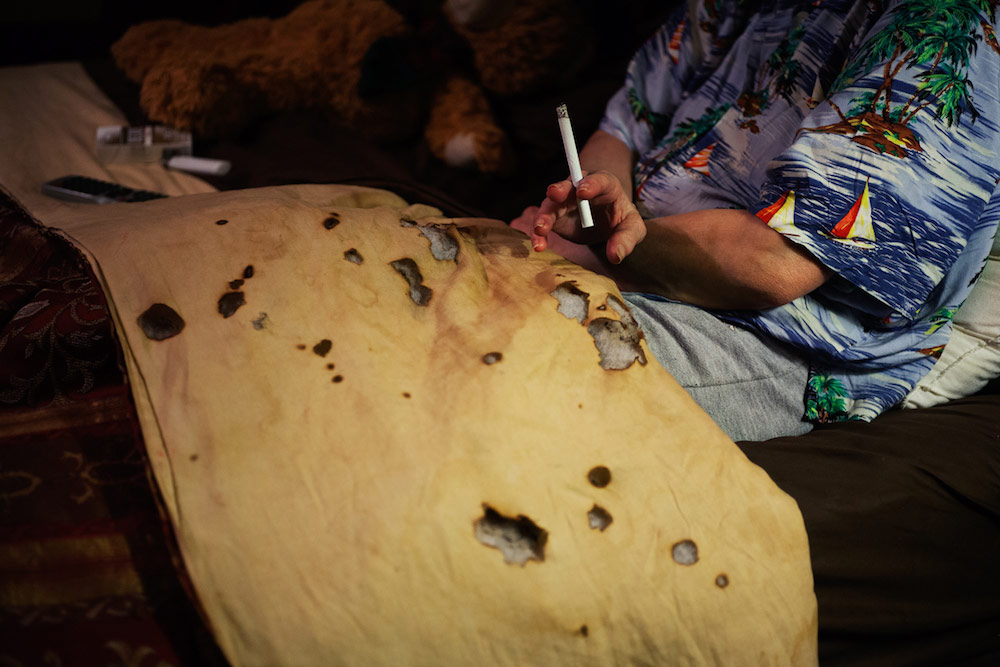 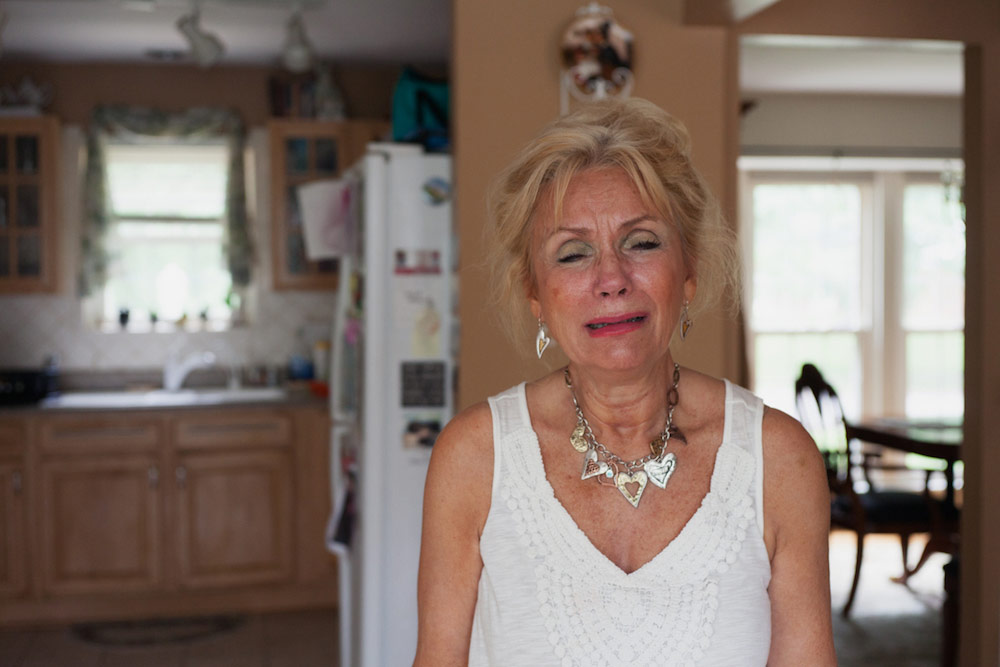 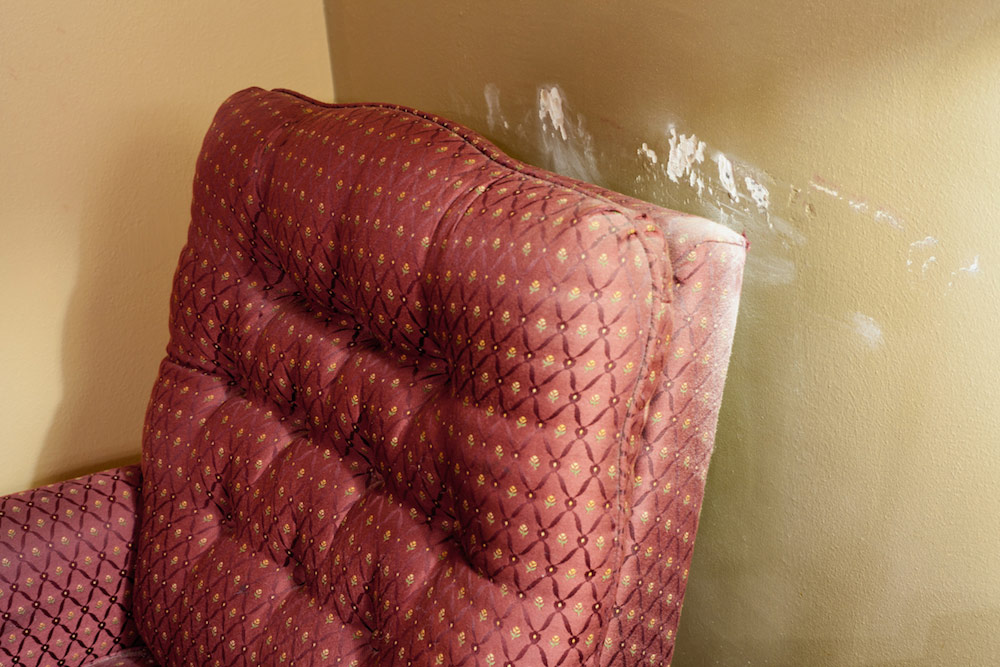 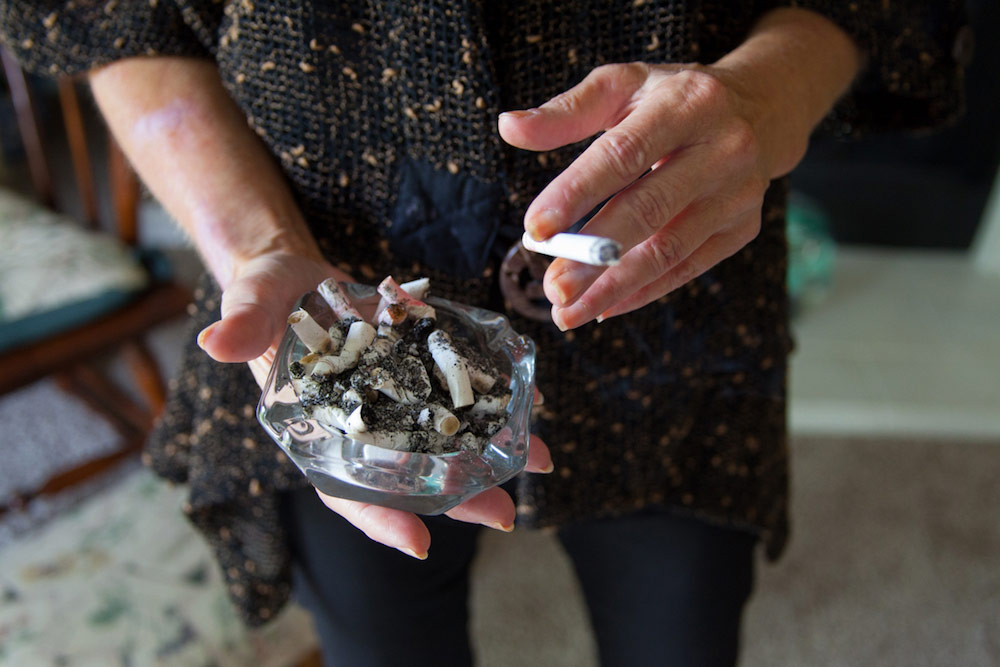 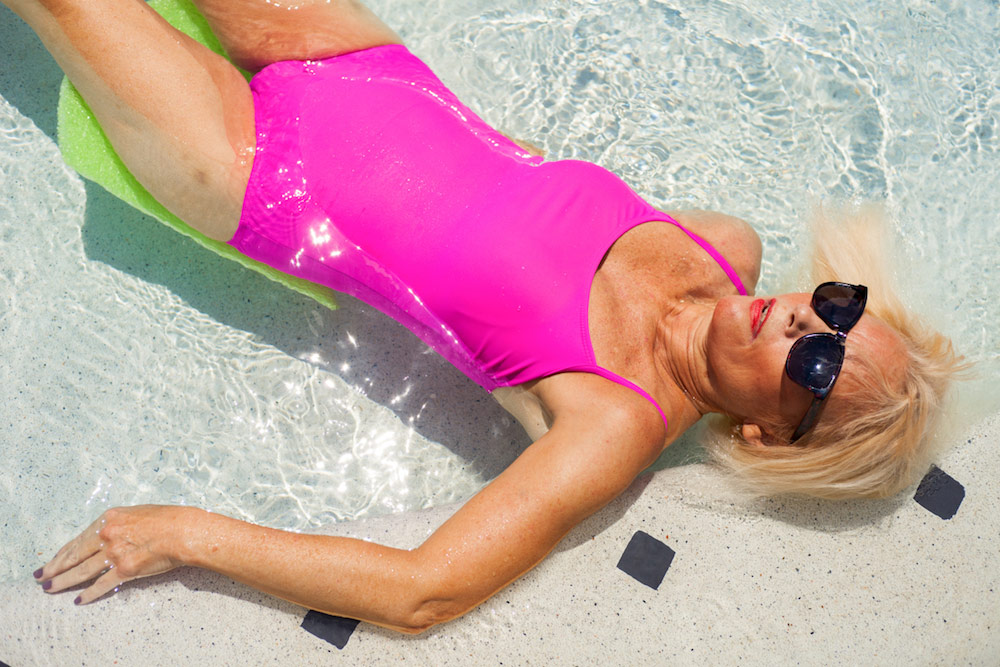 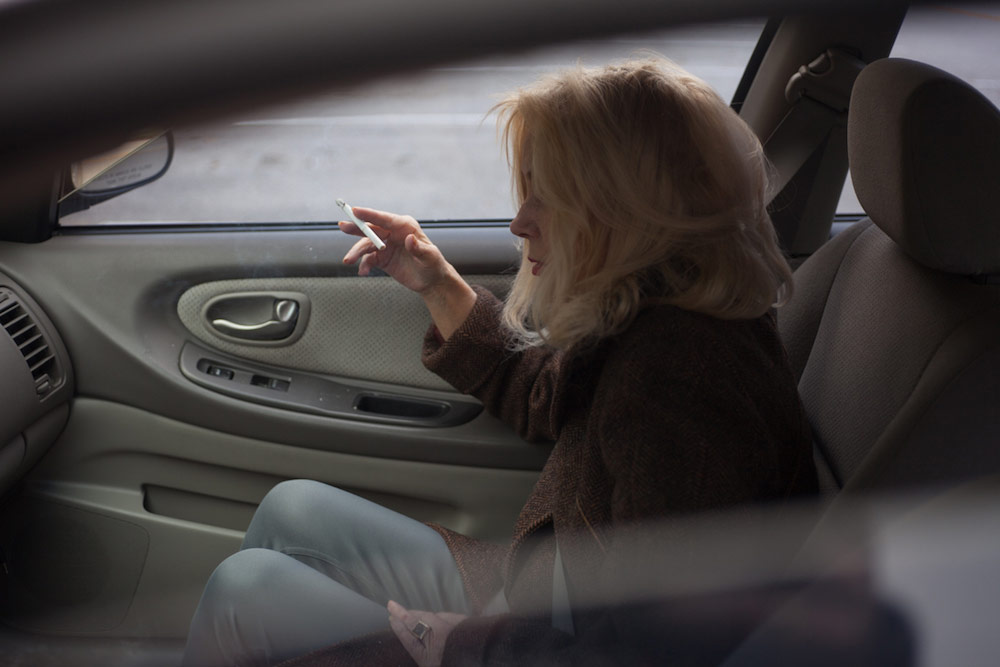 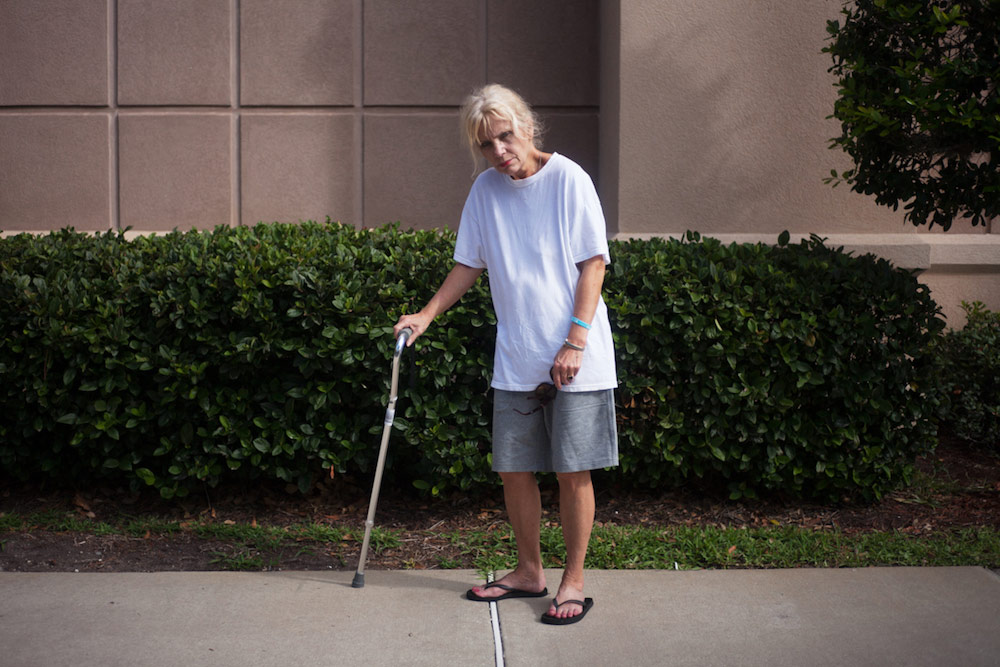