“A city is more than a place in space. It is a drama in time.” – Patrick Geddes

More than half of us now live in cities – surviving and thriving in a complex, manmade space. Show us urban life and the revelations of the modern world, from New York to Nairobi, São Paulo to Shanghai…

We’re interested in urban explorations and the insights they can uncover: architecture and cityscapes, urban decay, street encounters, suburban stories… All genres welcome. 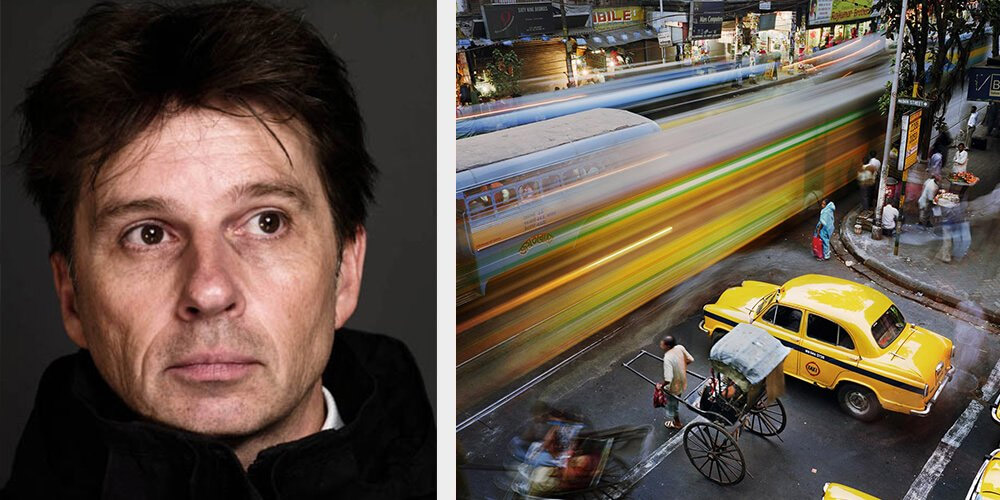 Martin Roemers is a Dutch conceptual documentary photographer who has dedicated a career of more than 20 years to translating our world’s defining global themes into human dimensions; deciphering complex ideas and phenomena with a lucid visual language.

His early work focused on the aftermath of war, with projects such as The Never-Ending War and The Eyes of War exploring the personal stories of war survivors living with the after-effects of conflict; stereotypes, and physical and emotional trauma. Relics of the Cold War followed – a topographical examination of the structures that remain from the Cold War, as the world readied itself for nuclear annihilation.

But it is perhaps his most recent project that is his most defining. Metropolis is a hugely ambitious multi-year document of the world’s megacities – from Beijing to Buenos Aires, via Mexico City, Moscow and Mumbai. Framing city hubs and transport interchanges from an elevated vantage point and with a slow shutter speed, he captures the dynamic energy of our urban reality, finding a chaotic beauty that eloquently describes the complex and fragile metabolisms that are the hallmark of our age.

Roemers won a World Press Photo 1st prize for Metropolis, a jewel in a crown of accolades across his career, including the Sony World Photography Awards, Prix Pictet and the European Prize of Architectural Photography. His work is held in collections at The Museum of Fine Arts in Houston, The Rijksmuseum and Huis Marseille in Amsterdam and Stadtmuseum in Berlin, and he is a regular speaker at photo festivals around the world.