A home for the brain, the heart and the soul. Let’s look at the image of the human body… from the head to the toes; its quirks, uniqueness and beauty. Freeze a detail or a scene that captures our human nature. With over seven billion bodies to choose from, show us the ones that count. 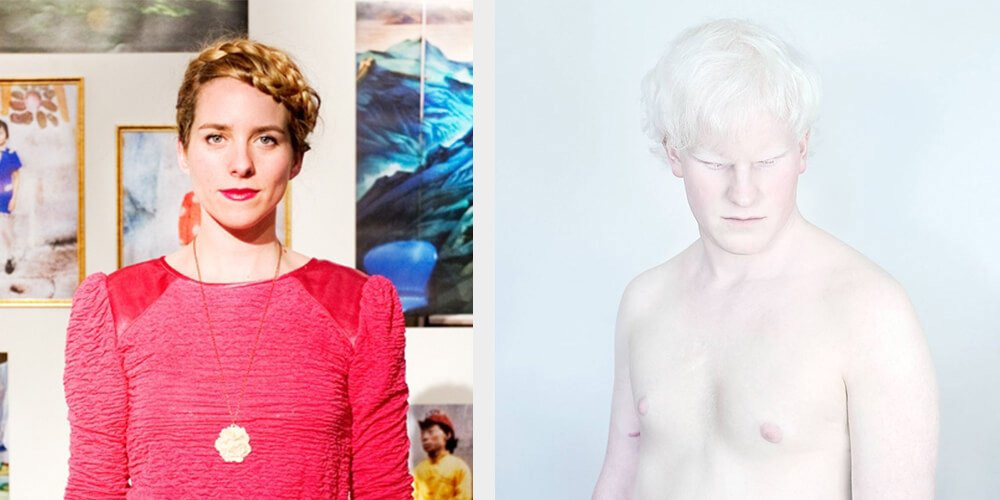 Sanne De Wilde is a conceptual documentary photographer whose creative and award-winning work explores how genetics shapes people’s lives and the way in which they see the world.

She first rose to prominence with portraits of people living with albinism for the series Snow White, and then a multilayered document of a ‘theme park of dwarves’ in China where people of short stature perform a show for tourists twice a day for the series The Dwarf Empire. But it is her more recent work – Land of Ibeji investigating the mythology of twinhood in Nigeria, and The Island of the Colorblind exploring a small island community in the Pacific Ocean where many people have a rare hereditary eye condition – for which she has gained worldwide acclaim. Here she employs a range of imaginative and deeply-researched approaches – two-color filters, infra-red and photo-painting – to create her own singular, breath-taking visual language.

Her work has gained her a host of accolades – two Photo Academy Awards, the 16ème Prix National Photographie Ouverte, the Nikon Press Award and a World Press Photo award to name a few. She has been a member of NOOR Photo Agency since 2017 and her images have been published by National Geographic, The Guardian, The New Yorker, Le Monde, CNN and Vogue.