This month we want to explore animal life. Exotic or domestic, wild or tamed – out in nature or sharing our urban spaces. Thriving or merely surviving – animals as wildlife, companions or commodities. Show us the creatures that share our planet Earth. 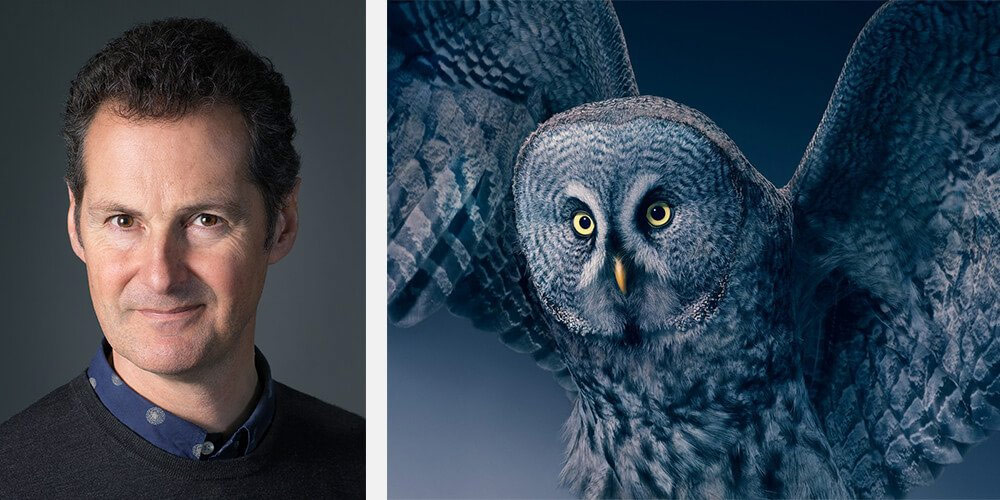 Tim Flach is a one-of-a-kind British animal photographer best known for his distinctive and idiosyncratic studio portraits of dogs, horses and a whole host of other species from across the animal kingdom. Drawn to the “controlled chaos” of shooting animals in the studio, and with a desire to better connect people to the natural world, his subjects often draw the viewer in with human-like expressions. However these ‘anthropomorphistic’ qualities perhaps tells us as much about the way we engage with the animal world as it does about them.

He has produced four bodies of work – Equus on horses, Dog Gods on canines, More than Human on a broad range of wildlife, and most recently Endangered on species at the edge of extinction. The latter presents a poignant document of polar bears, frogs, eagles, elephant, lynx, gorillas and many other creatures struggling to survive in the face of human impact, and represents an evolution of his characteristics style, venturing out of the studio into their natural habitats.

Flach is an Honorary Fellow of the Royal Photographic Society, and was awarded an Honorary Doctorate from University of the Arts London in 2013. His work has been featured in publications such as National Geographic, The New York Times, Creative Review, The Guardian and New Scientist.