The award, worth some CHF 40,000 (approx. EUR 35,000), enables one artist to develop an original project over a year that will be presented at the next Festival Images Vevey in September 2020.

The competition represents unique support for contemporary creation, with complete freedom of choice over subject and genre.

© Peter Puklus (Hongrie)
The Hero Mother – How to build a house 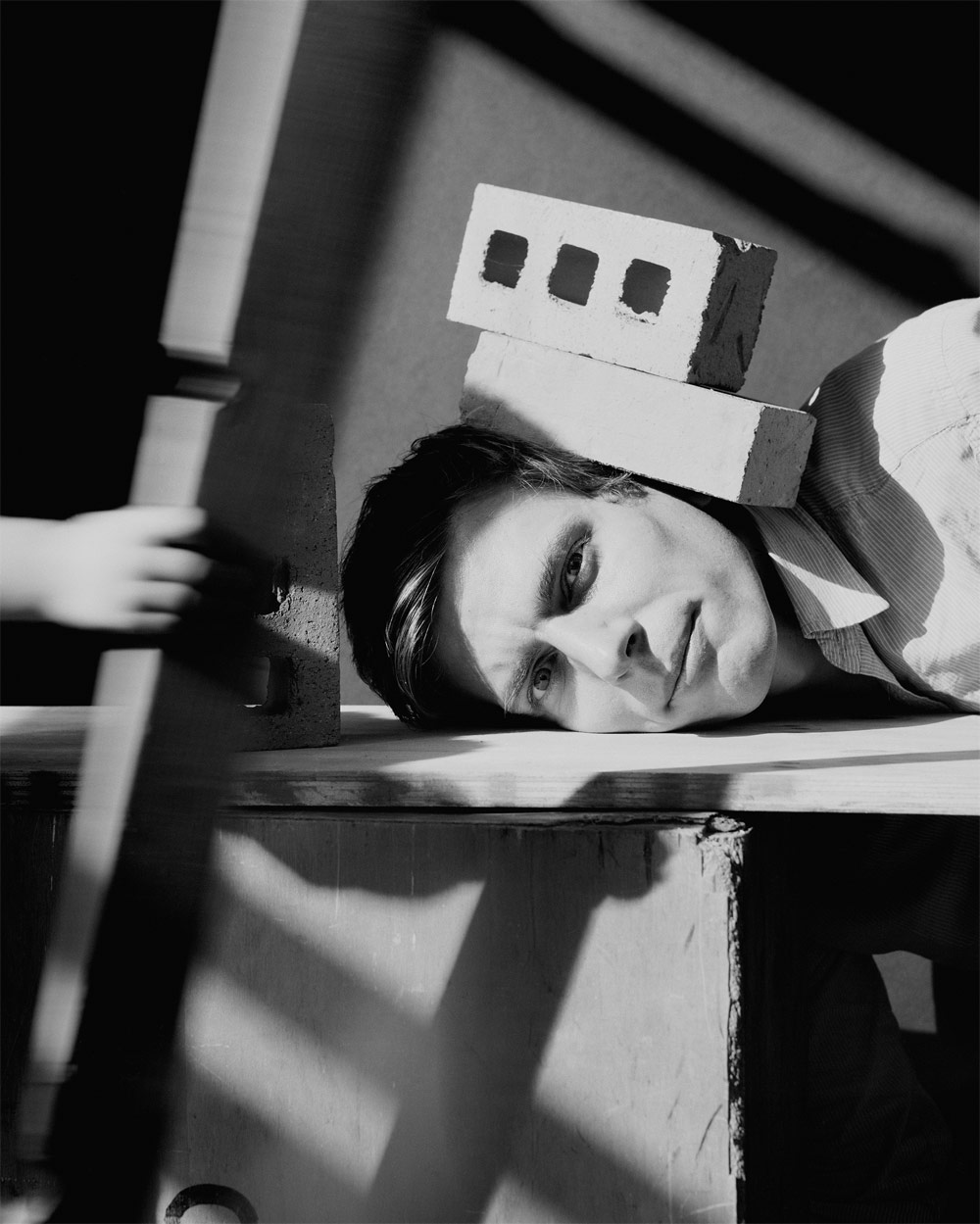 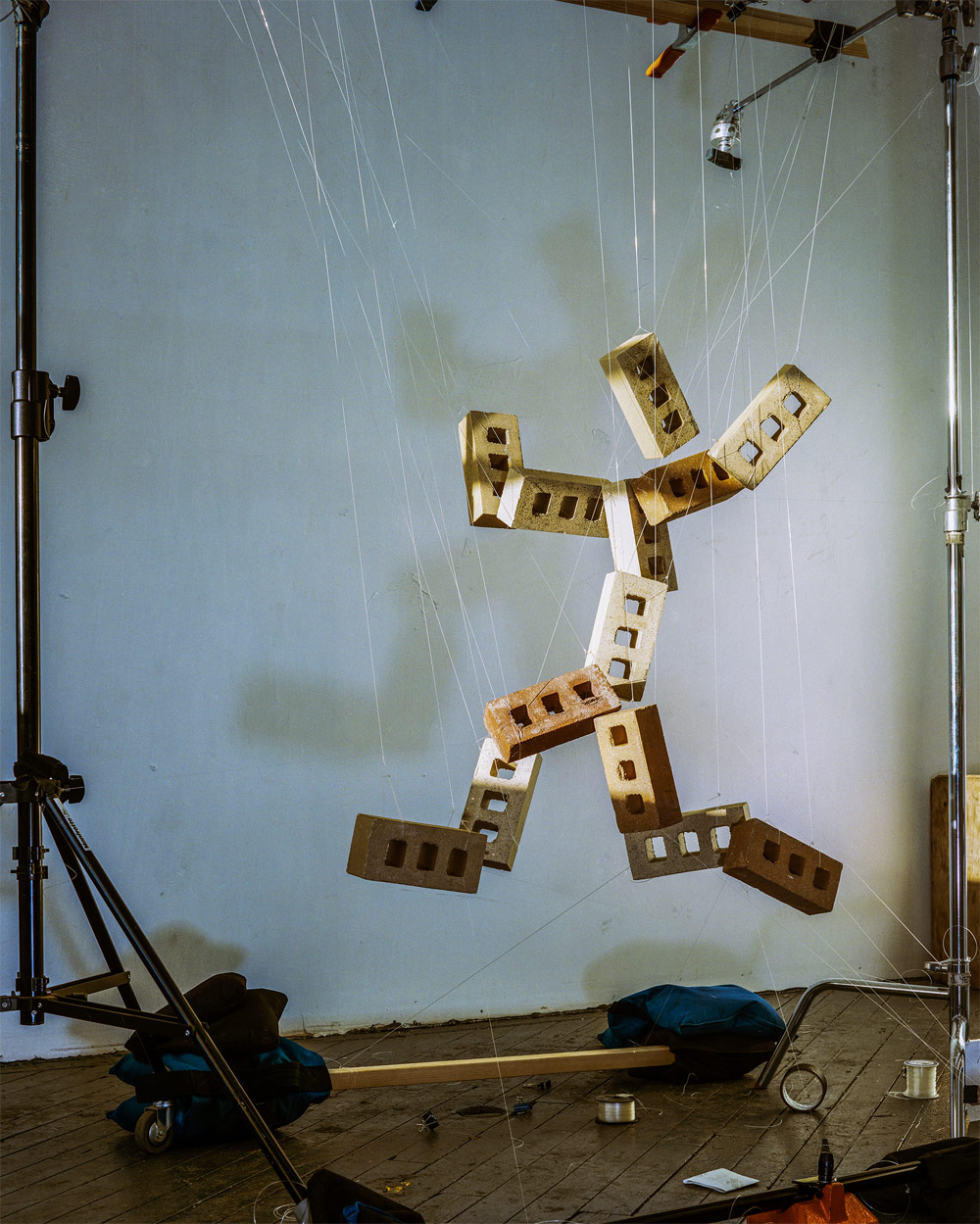 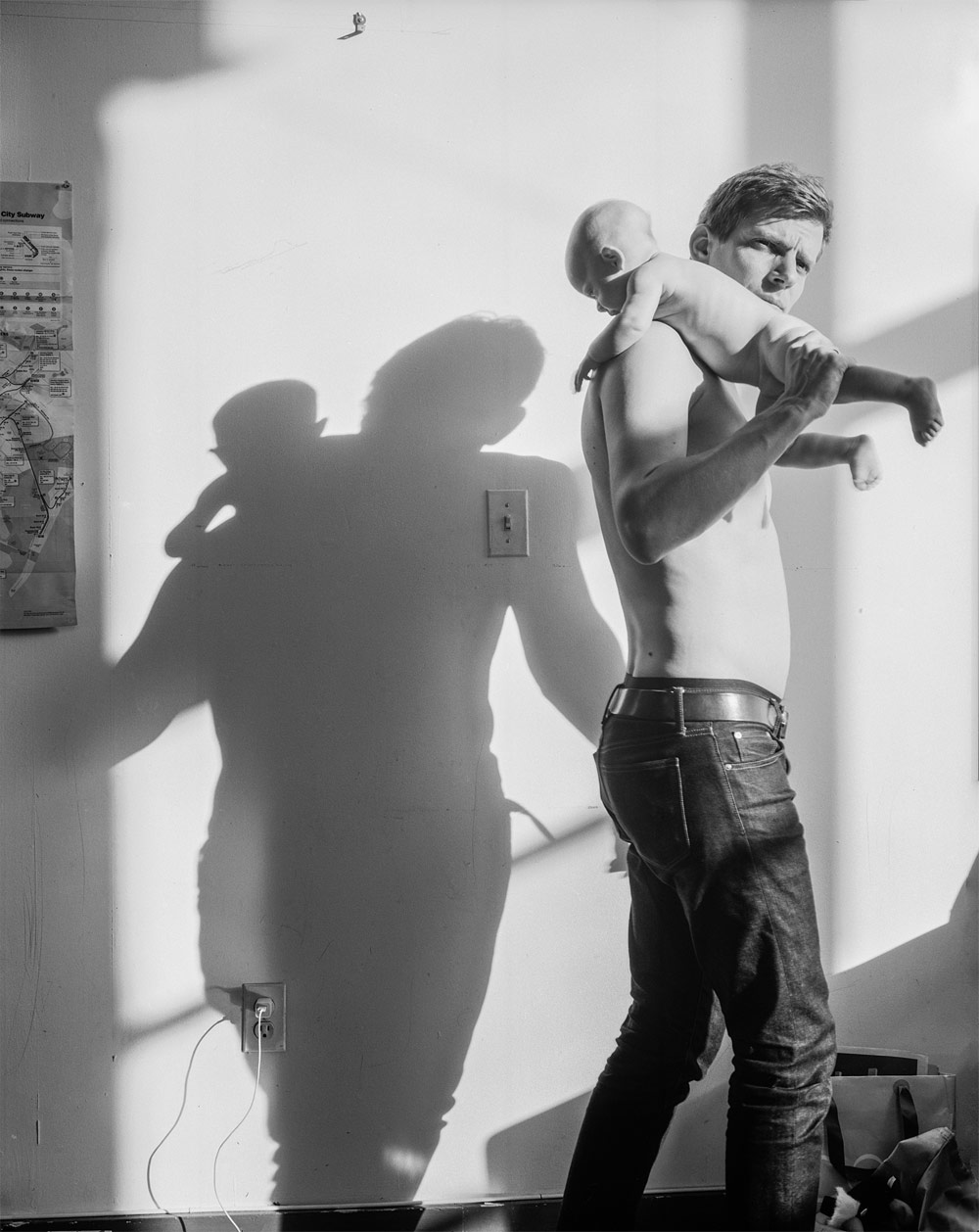 ‘The Jury was unanimous in selecting Peter Puklus for the Grand Prix 2017/18, for a truly original and intriguing proposal that draws universal issues of family and the performance of parental roles into the artist’s unique and compelling visual language. Puklus offered a multifaceted dossier of texts, drawings and embryonic photographic sketches that begins to describe a completely new and unseen body of work by an artist whose recent photobook, The Epic Love Story of a Warrior, has drawn so much attention and excitement. It is therefore in the view of the jury, the perfect moment for Puklus to step onto the larger public stage that Vevey offers. Puklus’ new work is the result of a complex, immediate and accessible process. It begins from very simple and identifiable notions of assumed masculine and feminine roles in society: motherhood (as a presumed heroic activity) and the father’s inclination to build and protect the family home. For Puklus, the dynamics of these roles are deconstructed and questioned. Visually, the symbols associated with the roles are broken down into constituent parts as the basis for a playful investigation, expressed as sculptural and performative photographic works. The resulting images are exciting, challenging and fun, and maintain a resolute sense of the symbolic riddles of modern life. From the initial proposal to the finished project, the jury looks forward to seeing Puklus take his own unique lexicon of the clichés of family life beyond the confines of the studio and transform it into an inspiring and engaging installation.’ 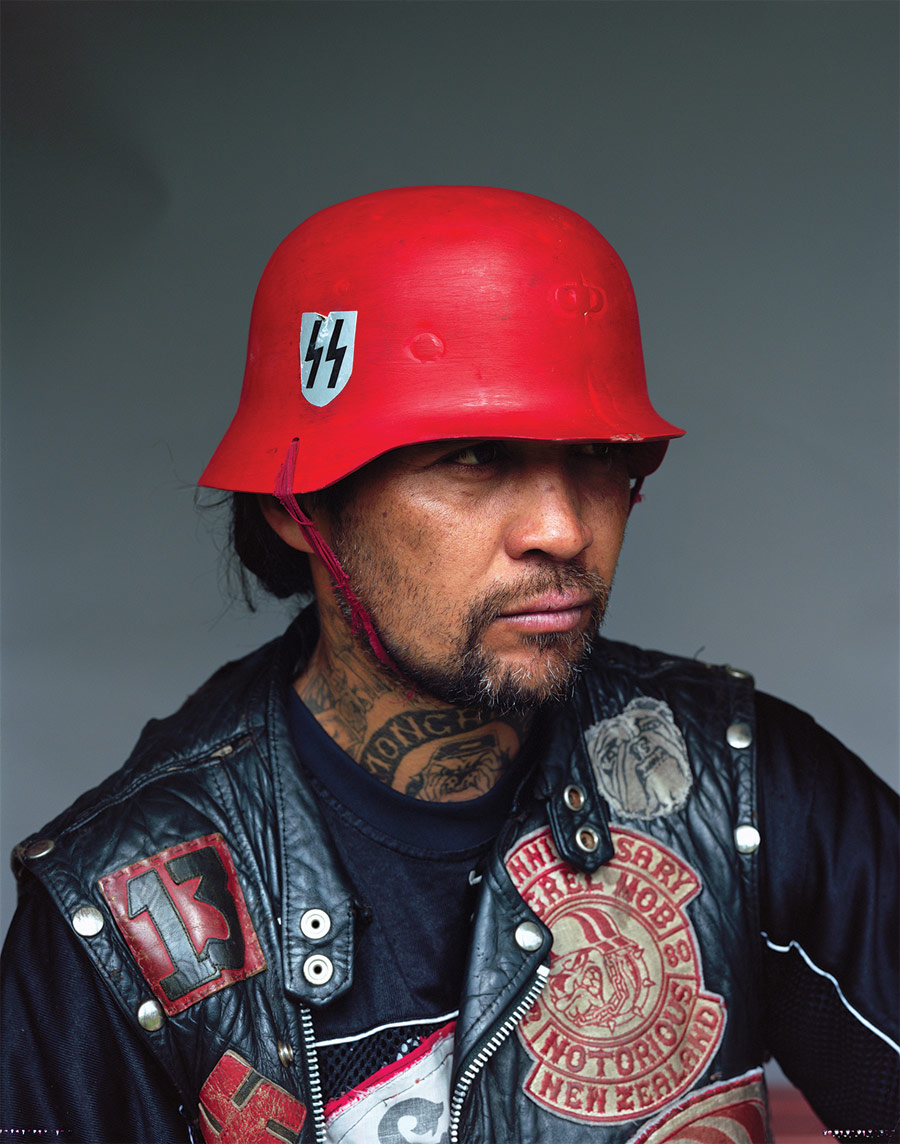 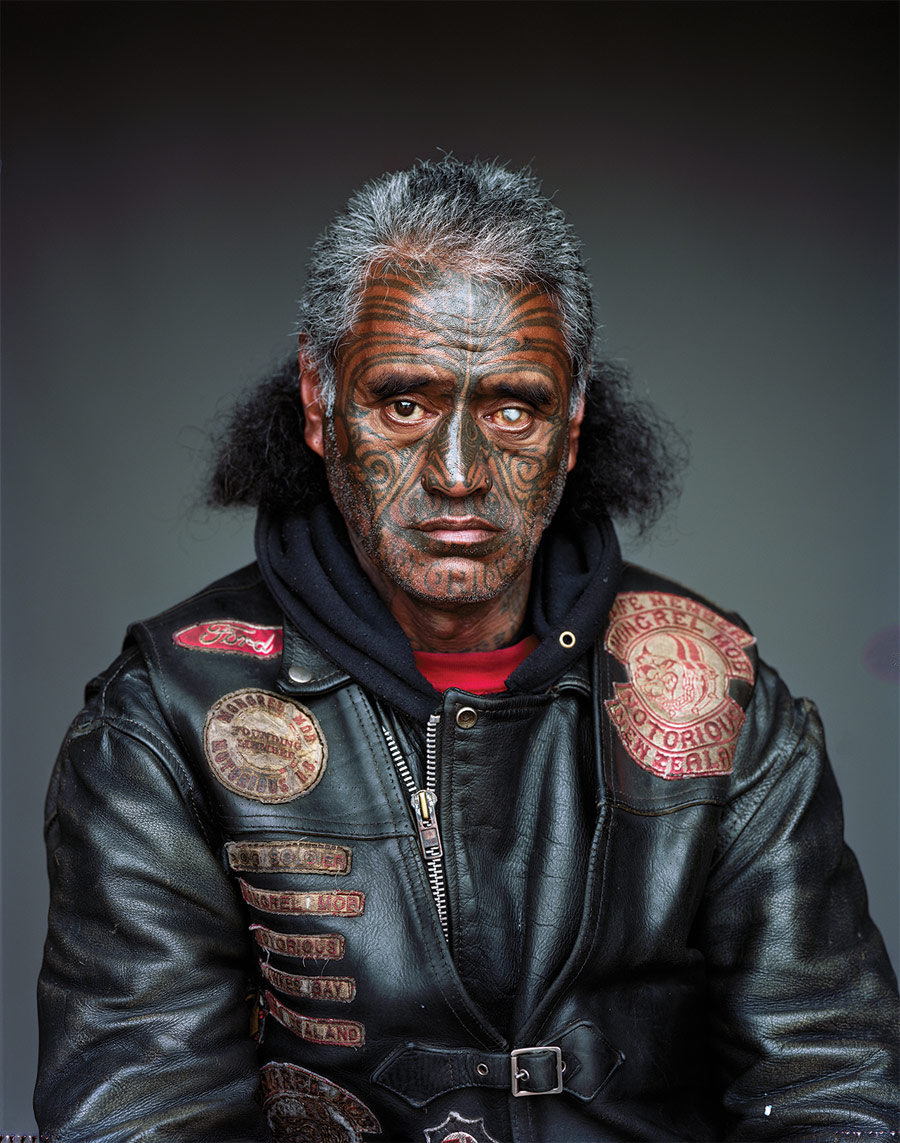 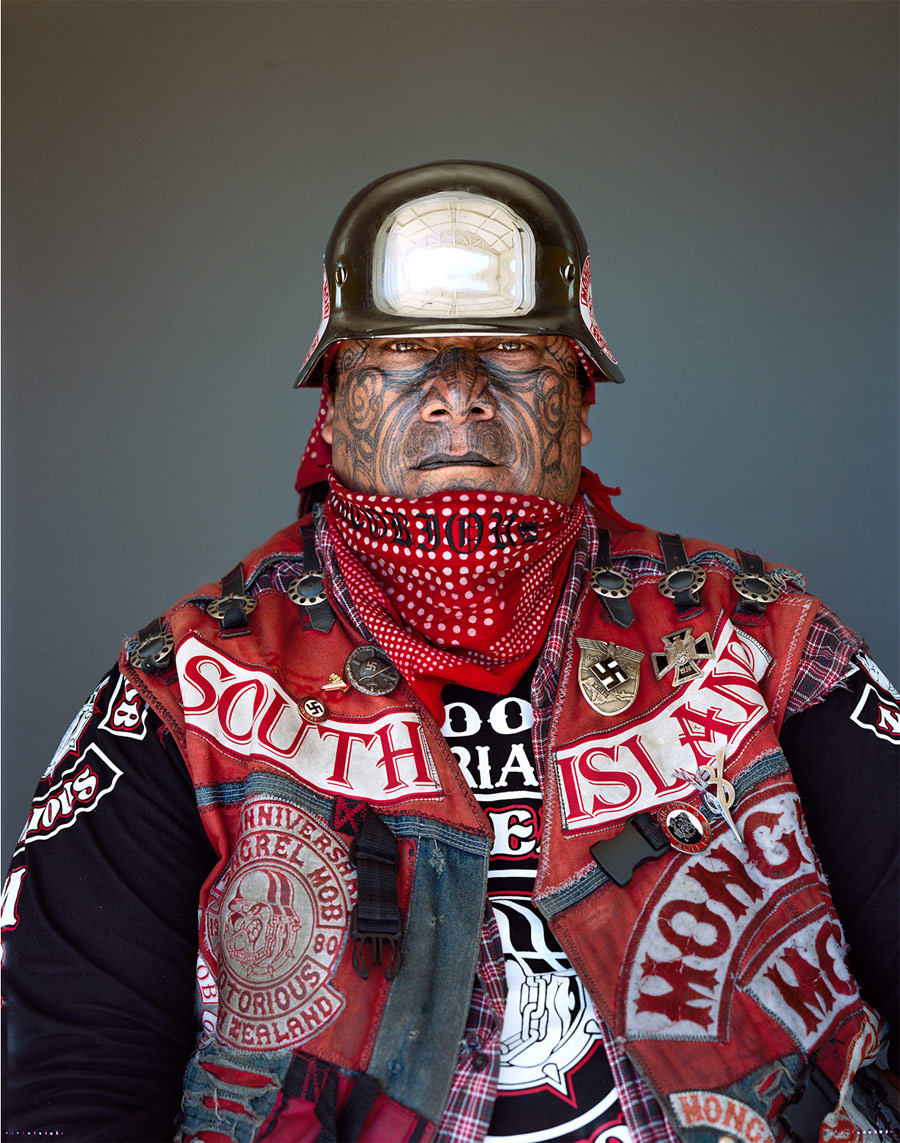 ‘The jury was unanimous in their selection of Jono Rotman’s challenging and important project Mongrel Mob for the Prix du Livre 2017. Rotman’s book proposal, which is the result of almost a decade of research and documentary practice, brings to public attention the little-known subject of indigenous Maori motorcycle gang culture in his native New Zealand. Here, members of the so-called “Mongrel Mob” live and die in a violent sub-culture that challenges perceptions of racial, cultural and political identity through its appropriation of language, symbols and dress associated with the Third Reich. In his work Rotman demonstrates an unusual and highly sophisticated sensitivity to the ethical and practical concerns associated with a documentary project of this scope. The result is both visually compelling and textually rich. Comprised of portraits, archival material, and a comprehensive series of interviews to be designed as a kind of handbook for the self-defined “Mongrel Mob”, a balance of form and content will ultimately define the finished book.’ 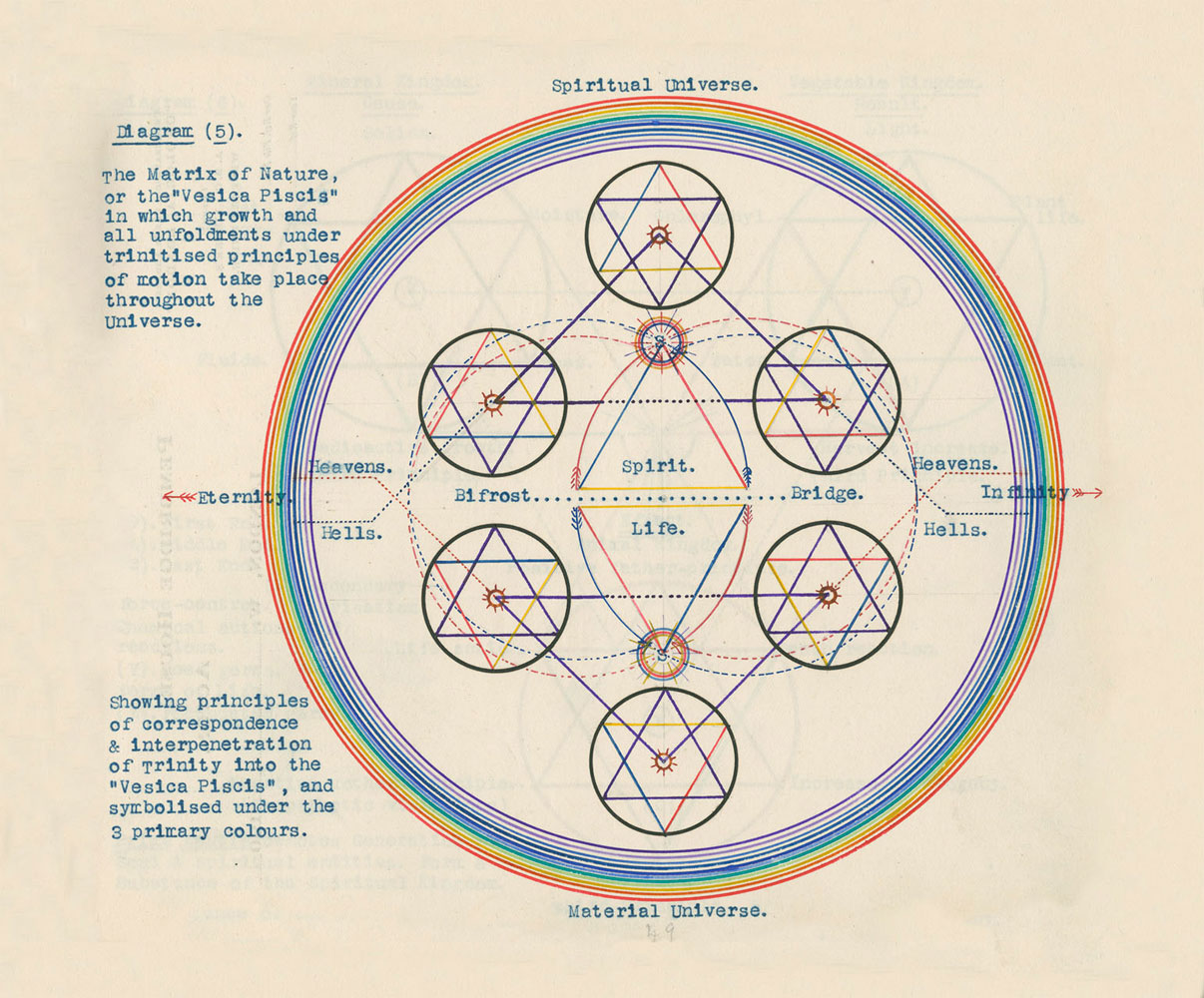 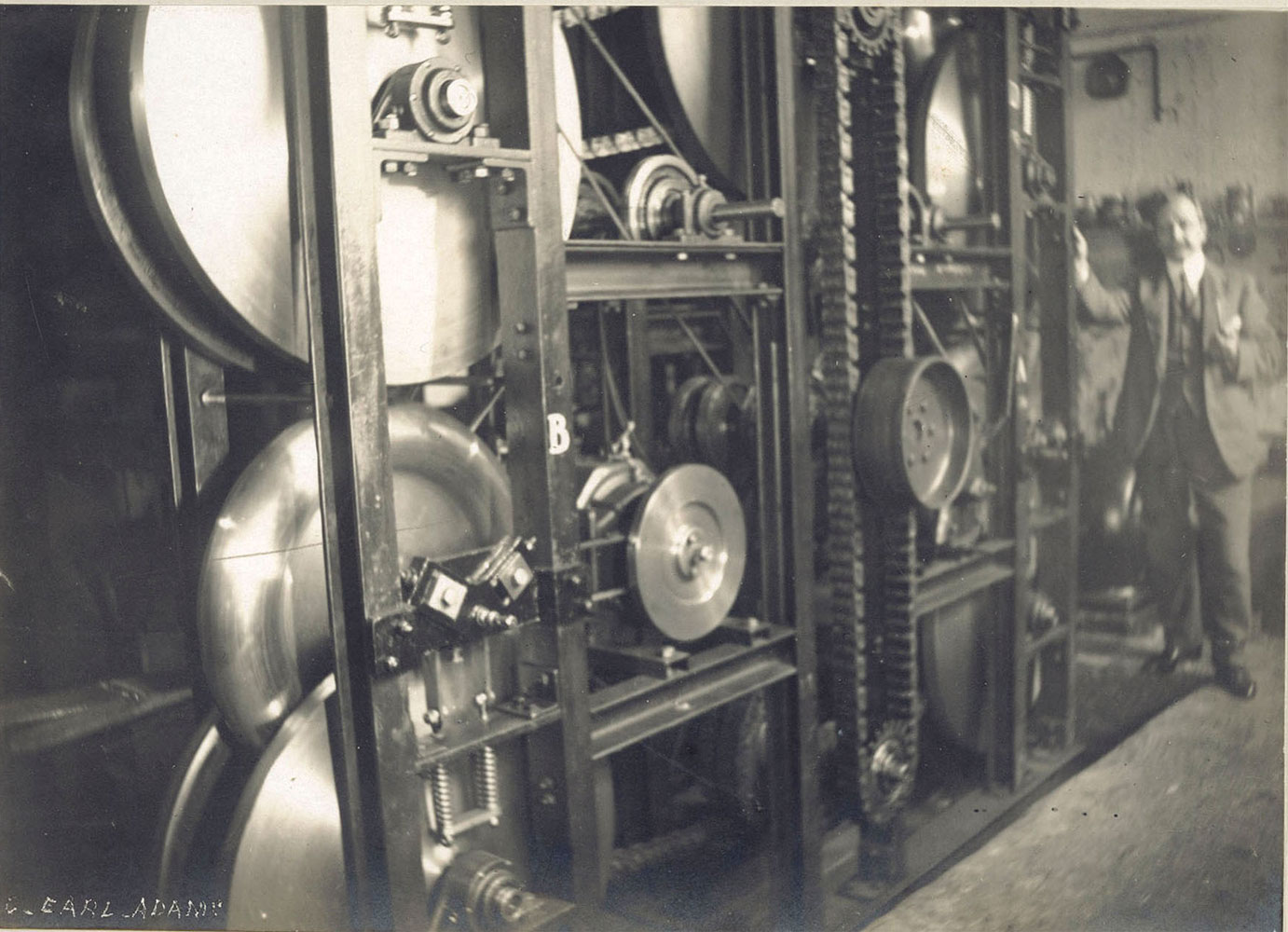 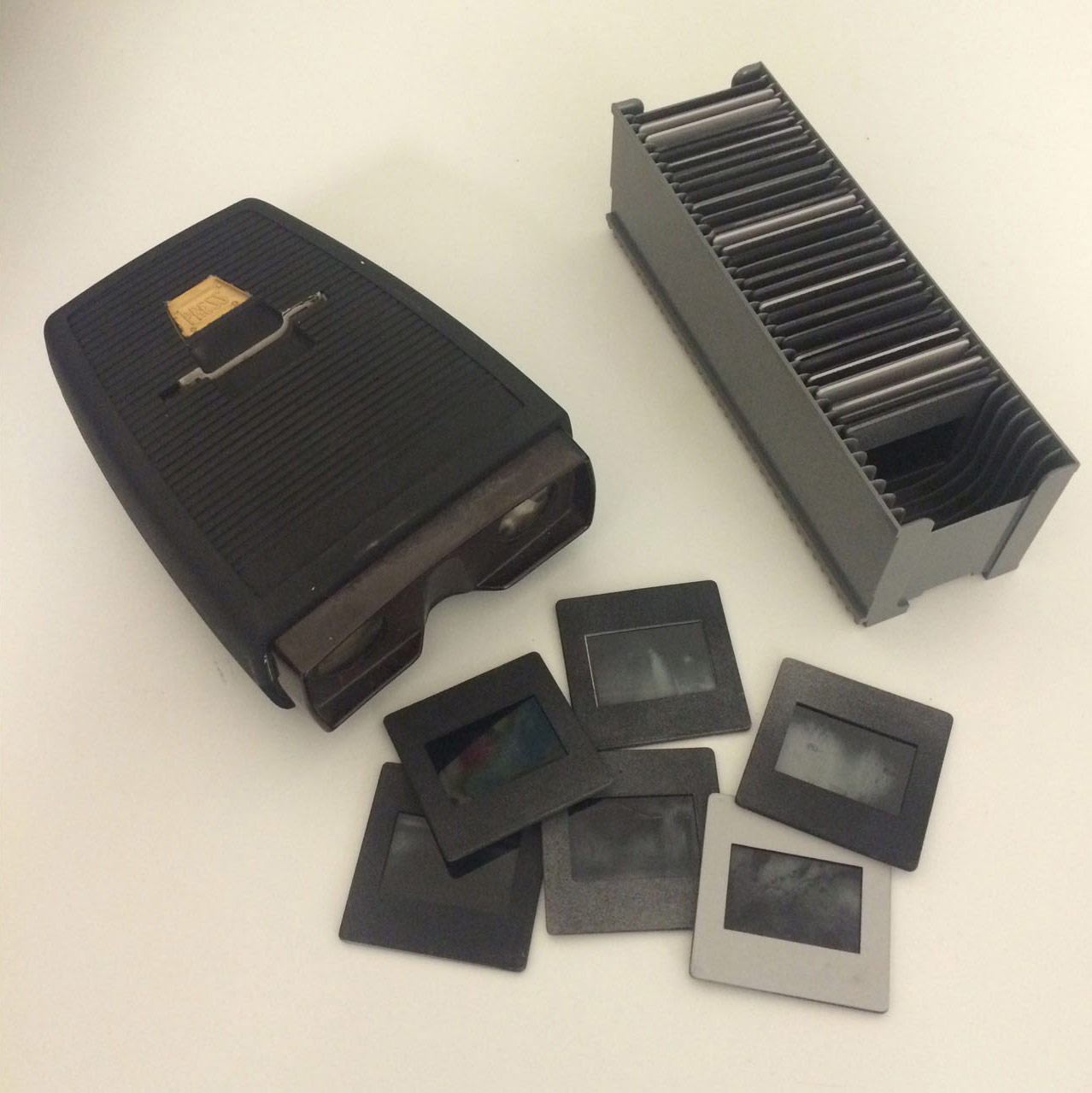 ‘The jury awarded a Special Jury Prize to Antony Cairns for his proposal to base a new body of work on the true story of inventor Gordon Earl Adams who disappeared while building a time machine in the early 20th century. The jury were impressed by Cairns’ innovative and imaginative combination of archival material and attention to the language of technological obsolescence.’ 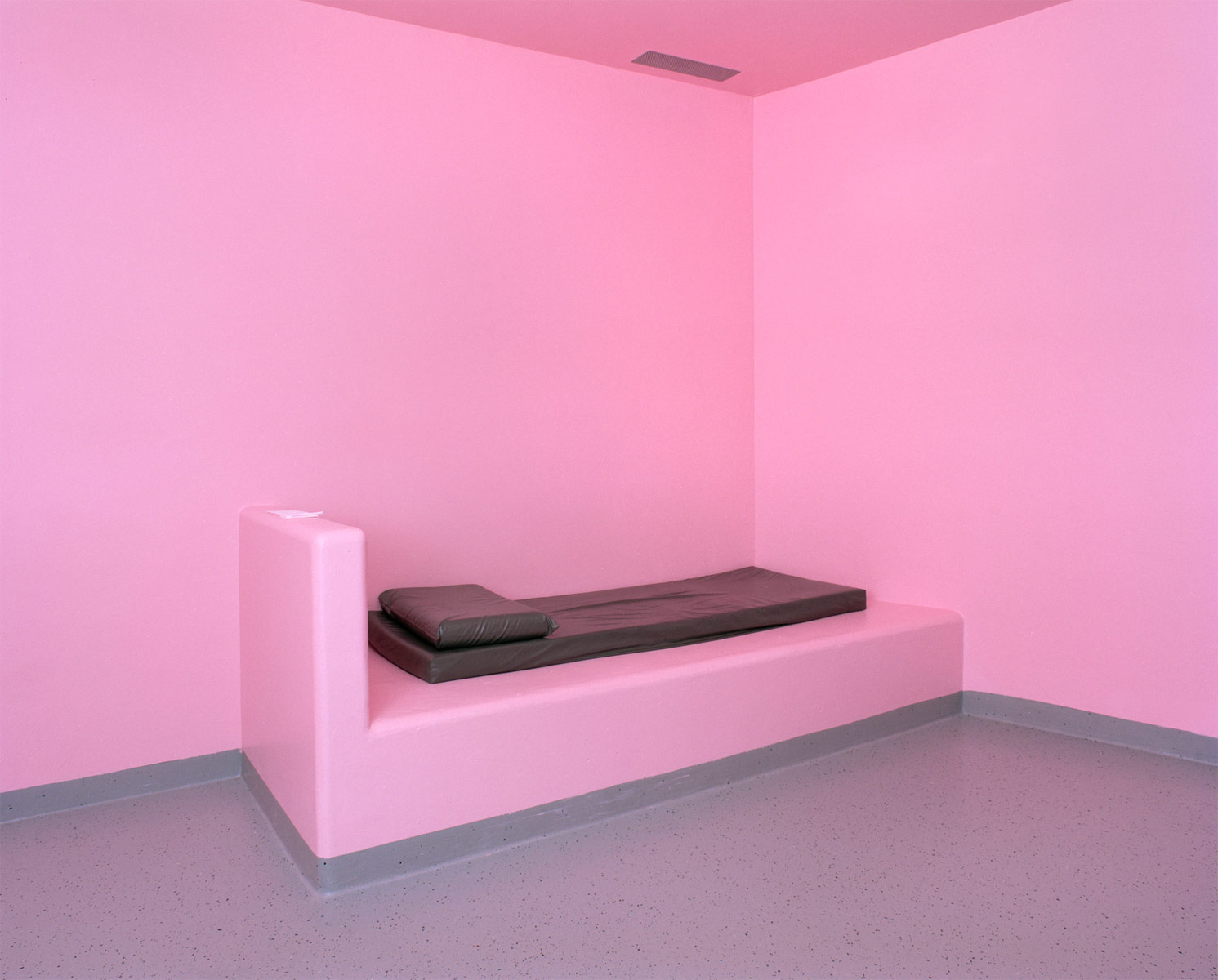 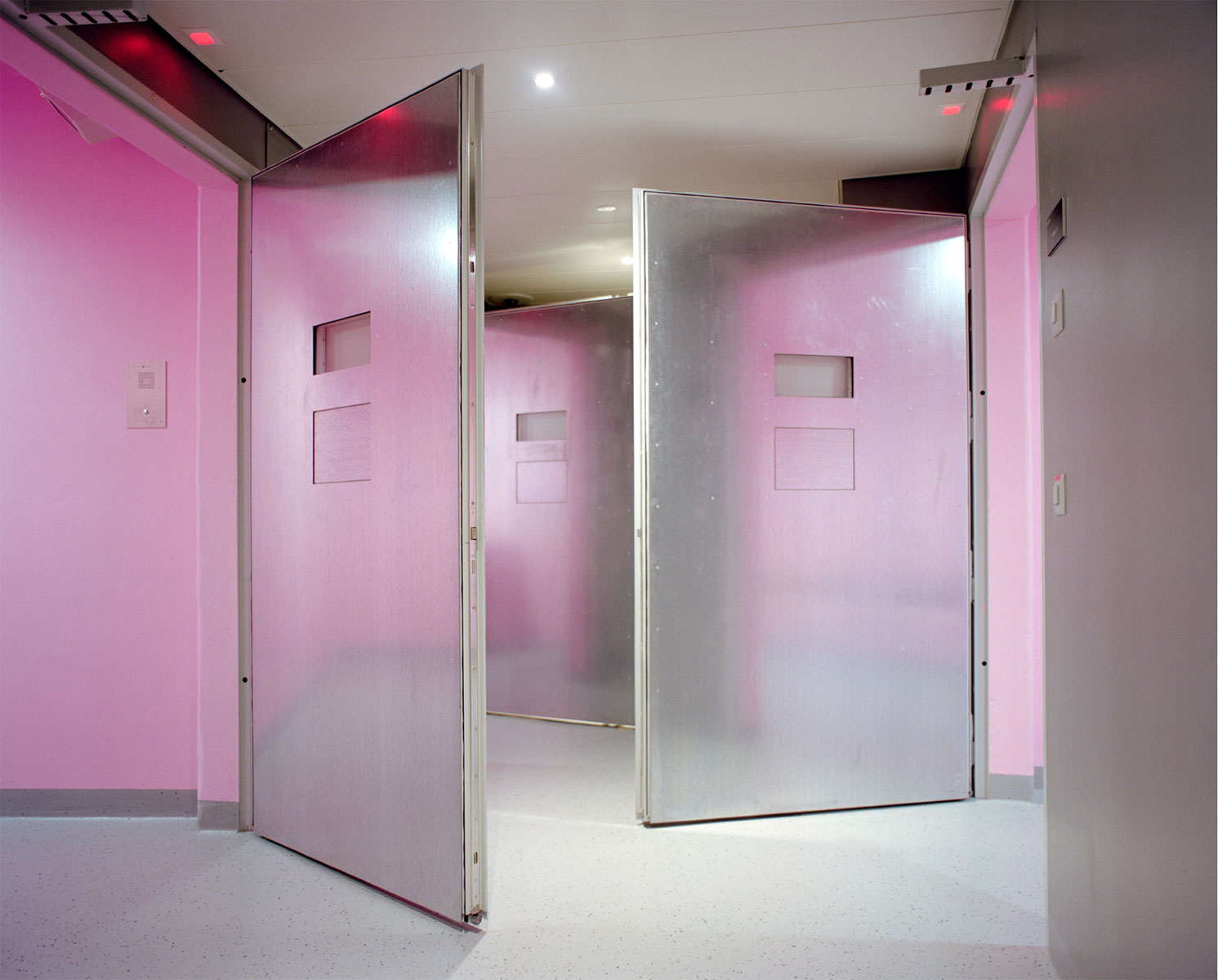 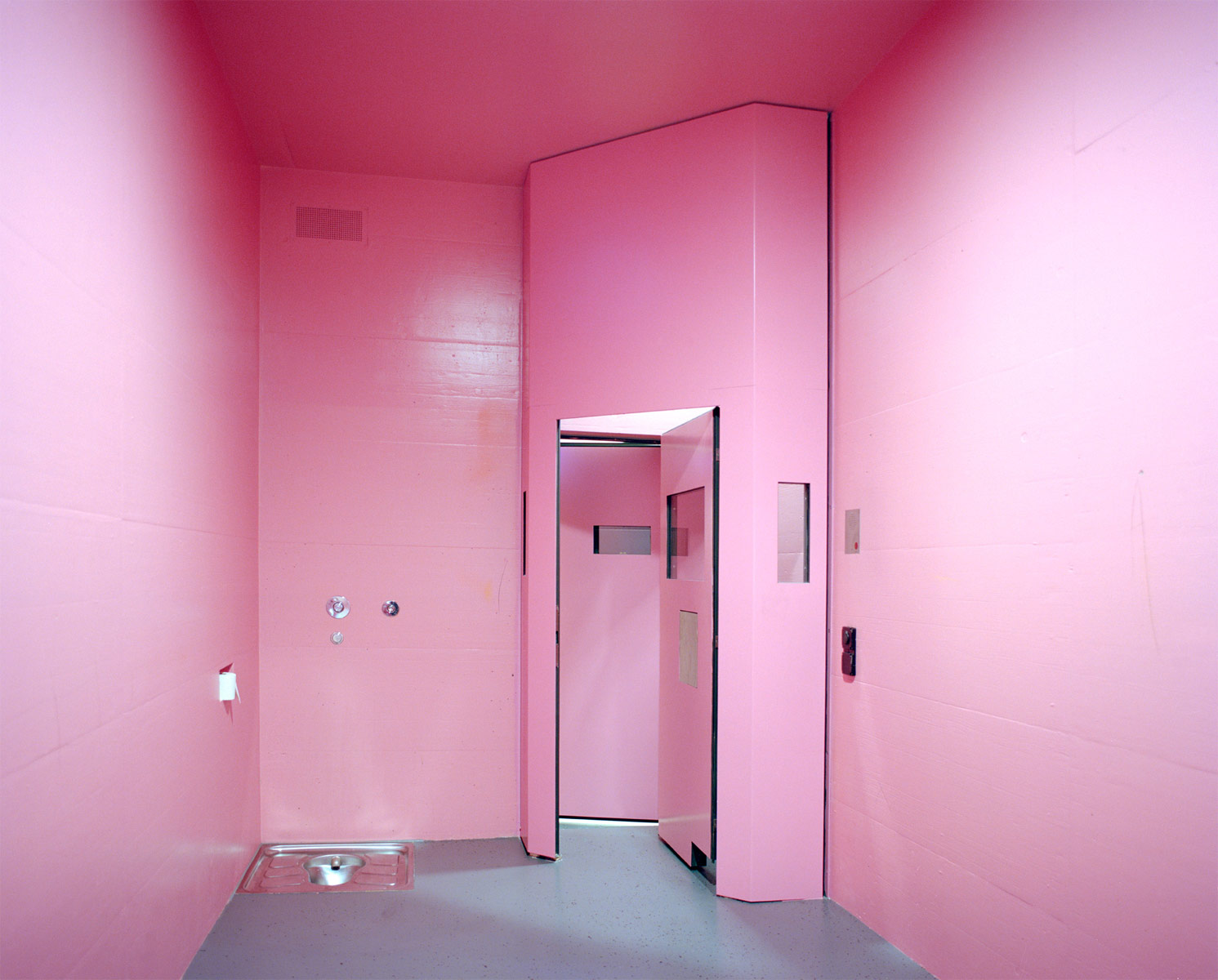 ‘The jury is pleased to unanimously select Angélique Stehli as the Honourable Mention of the Broncolor lighting award. Her project, Pink Cells, a series of photographs from prison cell rooms painted in a specific shade of pink was presented in a professional and creative manner. The concept started in the late 70’s when Alexander G. Schauss discovered the tranquilizing and aggression reducing effect of a certain shade of pink.The jury felt that this professionalism, paired with a group of technically proficient photographs made of architectural interiors, merited a positive response. We hope that this prize will help the artist continue on her path.’ 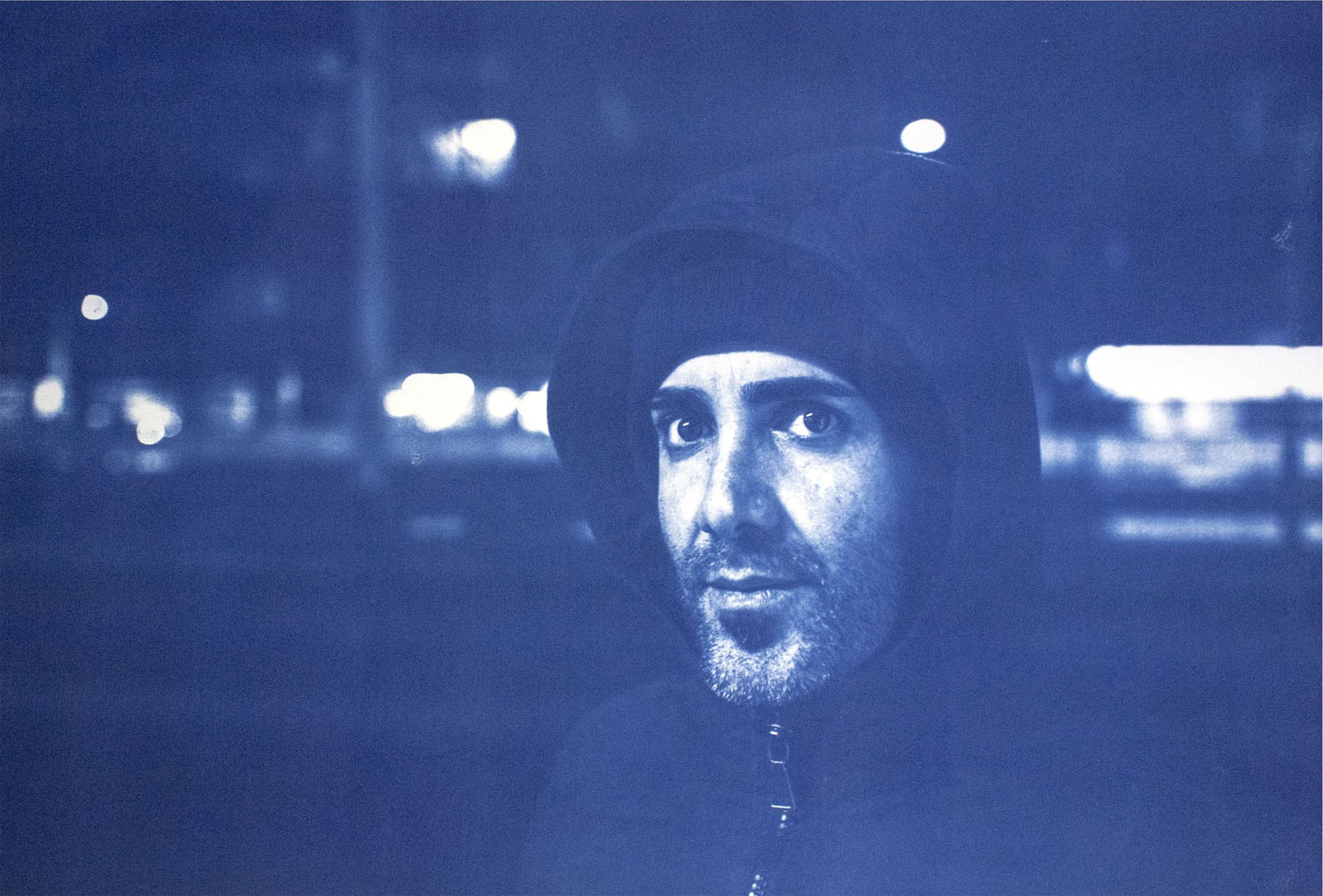 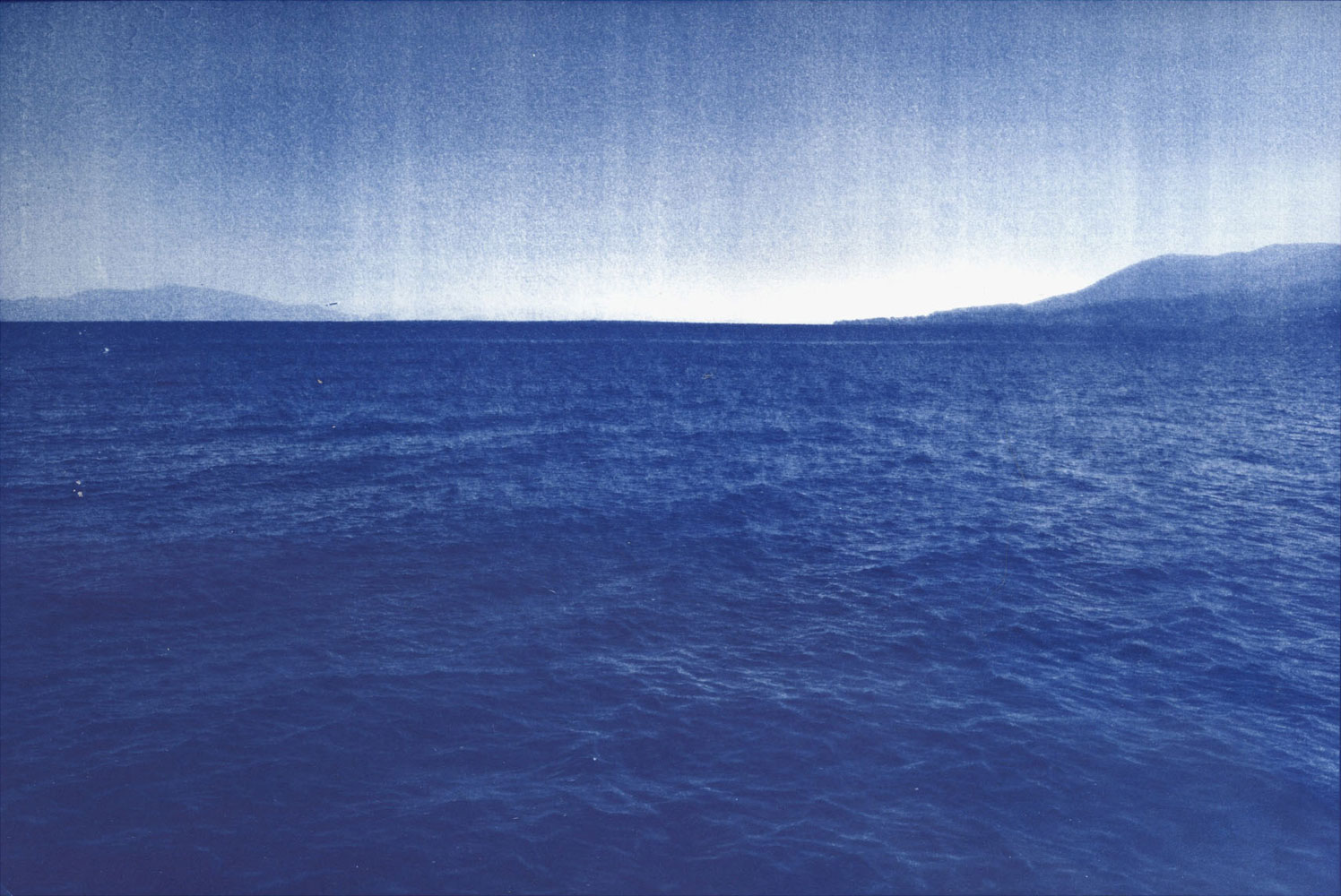 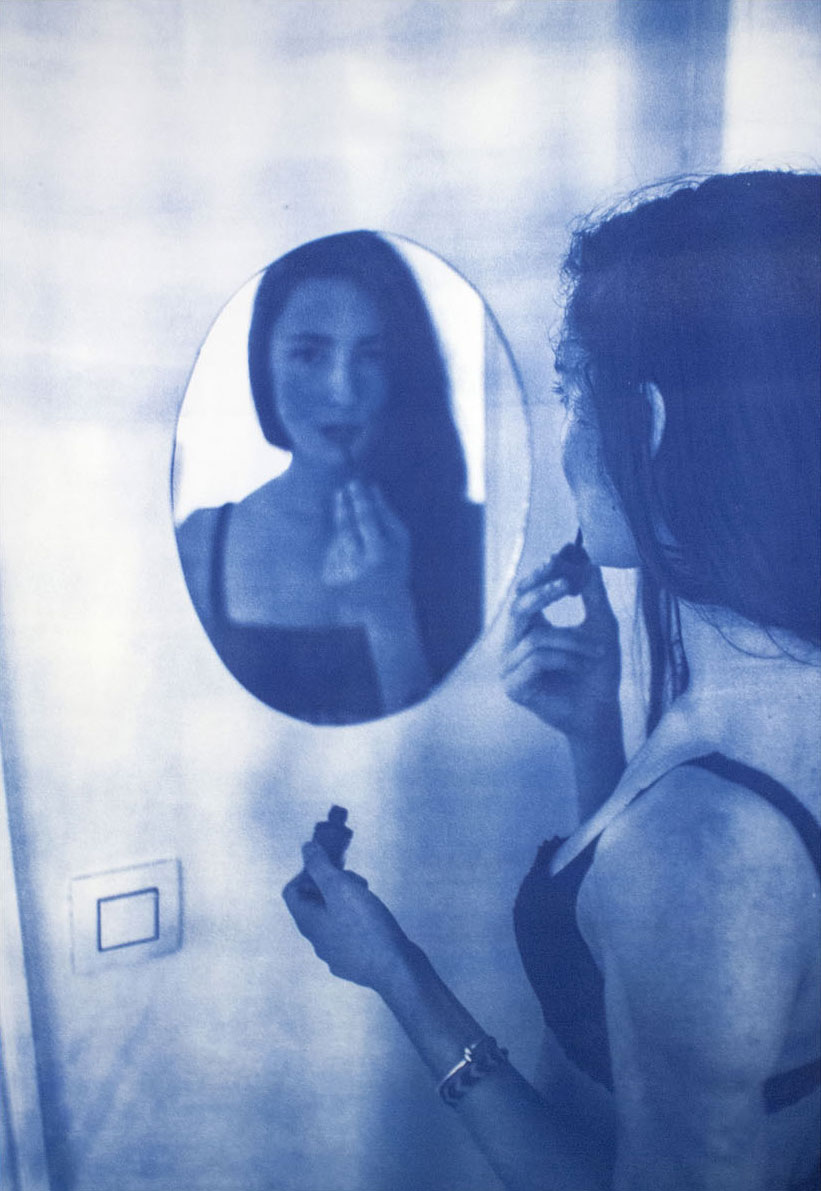 ‘The Grand Prix Images Vevey Jury is pleased to award the Leica Prize (Reportage) to French photographer Emeric Lhuisset for the quality of his work, which pushes back the boundaries of traditional reporting. His varied approach to contemporary geopolitical issues involves the use of drones as well as ancient photographic processes. He determinedly reinterprets the documentary form as well as actual photo essay topics by focusing on war zones (Syria, Afghanistan, Iraq), migration and the living conditions of refugees in Europe.’