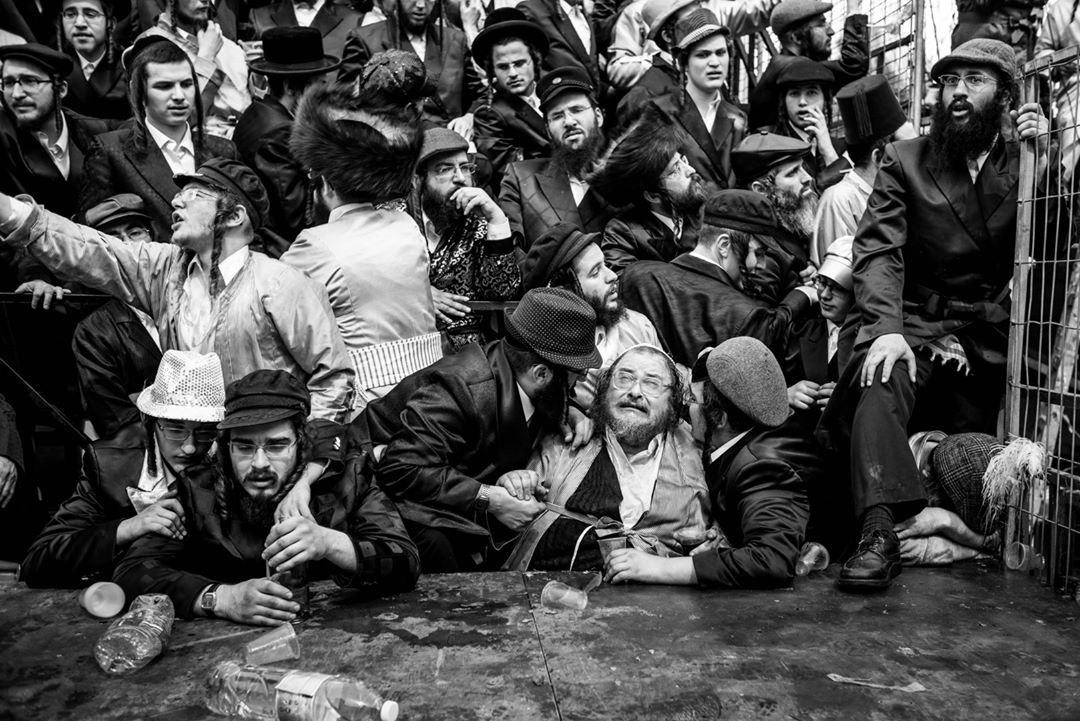 Rubble and Delusion. A Journey Through Assad’s Syria. With the fall of Aleppo, the regime of Bashar Assad once again controls the country’s second-largest city. But is reconciliation possible in the country? A journey through therndictator’s rump state.

Aerotropolis, The Way We Will Live Next
© Giulio Di Sturco

An Aerotropolis is an urban form whose layout, infrastructure, and economy is centered on an airport, offering its businesses speedy connectivity to suppliers, customers, and enterprise partners worldwide. It is a city less connected to its land-bound neighbors than to its peers thousands of miles away. Popularized by the American academic Dr. John Kasarda, at the root of the Aerotropolis lays globalization with the transportation of not only goods but also intellect. An Aerotropolis is a model of a city driven by a combination of business needs and state control. These cities capture the breadth of themes running through civilization from the re-appropriation of the natural landscape to our unquestioning faith in technology on the backdrop of architecture refined in elegance and logic.

In Buenos Aires the dirty waters of Riachuelo delimit borders and people who have their houses in its proximity live in alarming conditions. On one side there’s Buenos Aires, on the other the Province. One of the suburbs on the river is called Isla Maciel. Amores Perros is a story of love and pain, violence, street, drugs, a struggle for survive. It’s the story of some adolescents. Their stories are the stories of many Argentinean boys and girls who grow up on the streets. Wrath, pain, impotence, misery (not only economic) are their daily lives. Everyone has inherited this situation created by many factors: a family that doesn’t exist, violent, addicted or alcoholic parents, an absent government that ignores suburbs, a police often corrupted and accomplice who comes to terms with the narcos. Boys and girls with no chances. They love carnally, giving each other support and, at the same time, fighting like dogs.

An Indian once told me: “In India every 40 kilometers everything changes – the food, the language, the mentality. The only constant are the conditions in the government offices.” I wanted to review this thesis and photographed my work in three states and 14 different governmental offices. I found a connection between India and the Westernrnworld through their shared love of excessive bureaucracy. From my western point of view I am used to obsessed ways of efficiency, which treat humans as numbers. In India the carelessness of the authorities and the inefficiency with which the employees handle it fascinated me and I began to engage more intensively with the bureaucracy. Although the western world and India could hardly be more opposing both are united by the bureaucratic insanity.

Dialogues to constructivism. Political, artistic and social elements that remain settled in Russia almost three decades after the perestroika. Constructivism as a dialogue of the first Russian / Soviet representative element that perfectly links the two opposing societies. 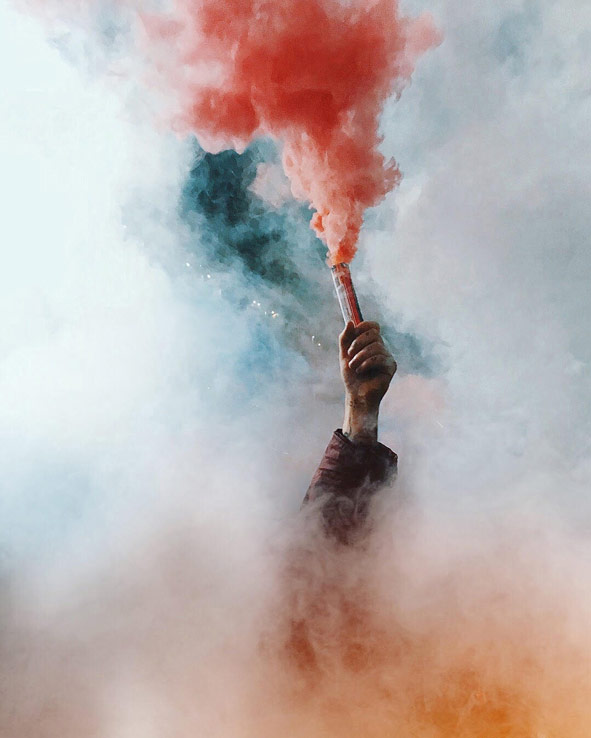