Getty Images has partnered with Women Photograph to promote gender diversity within professional photojournalism and elevate the work and the voices of female visual journalists.

Through funding and mentorship, this $10,000 grant will support an ongoing documentary project from a professional photojournalist who has demonstrated a long-term commitment to their story.

Additional consideration will be given to applicants who evince a personal connection to – and engagement with – the communities they cover.

Applicant portfolios should indicate that a substantial amount of work has already been completed, and that the photographer has a clear vision of what further work is needed to complete the project. In addition to examples of previous work, applicants are asked to provide a biography and brief written submission that highlights the aims and purpose of your project.

Nadia Shira Cohen
Project : Yo No Di a Luz 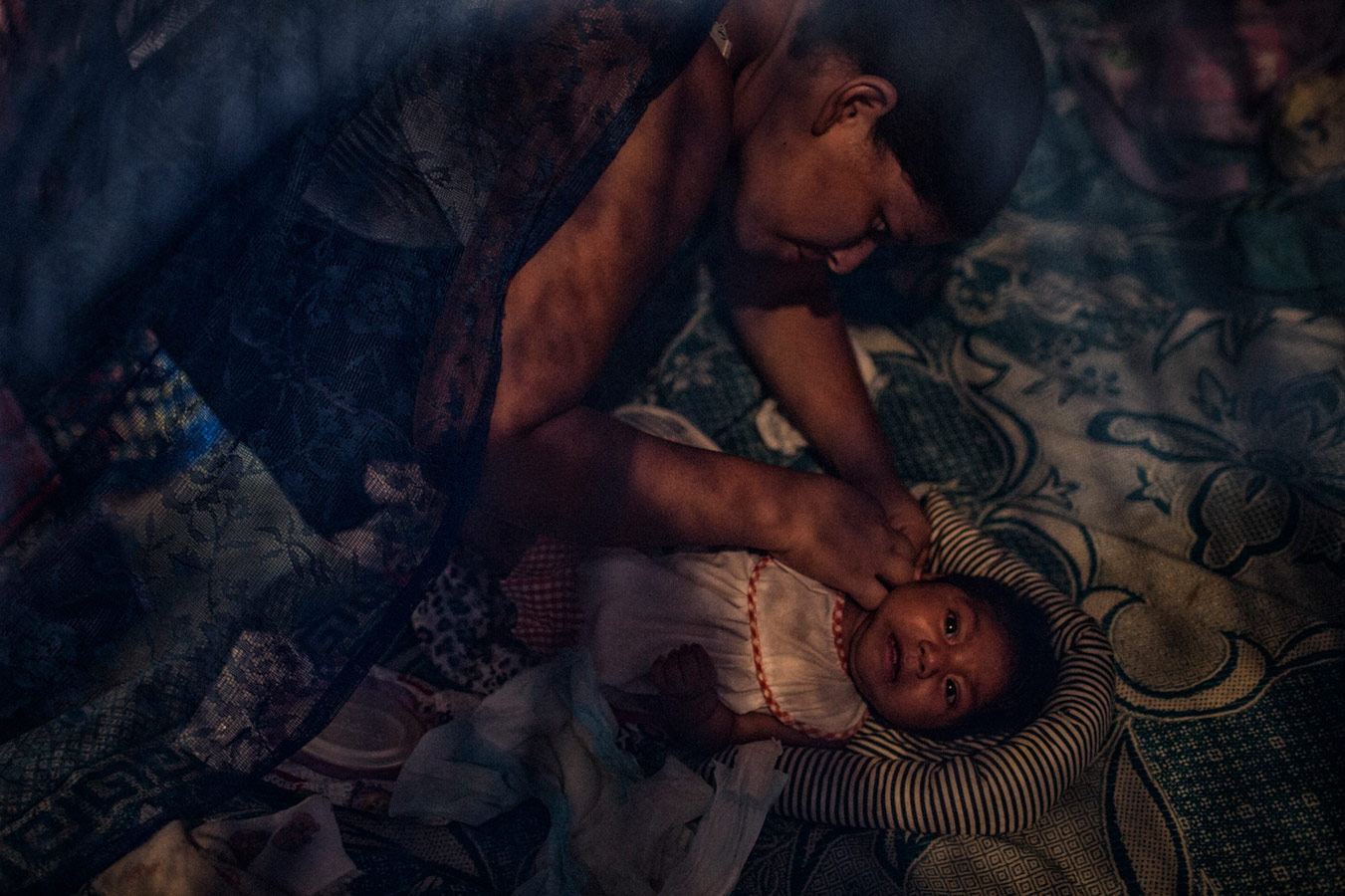 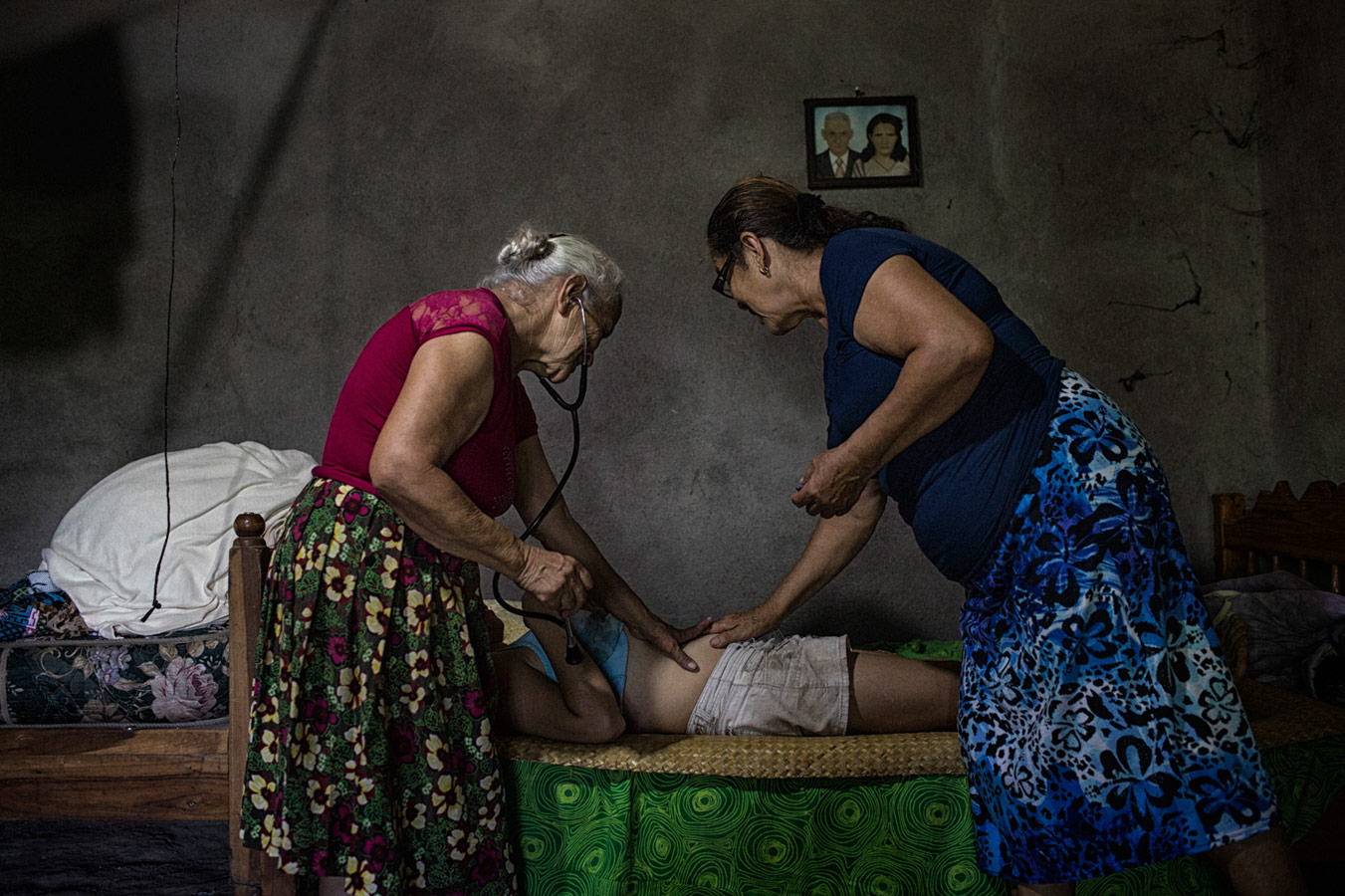 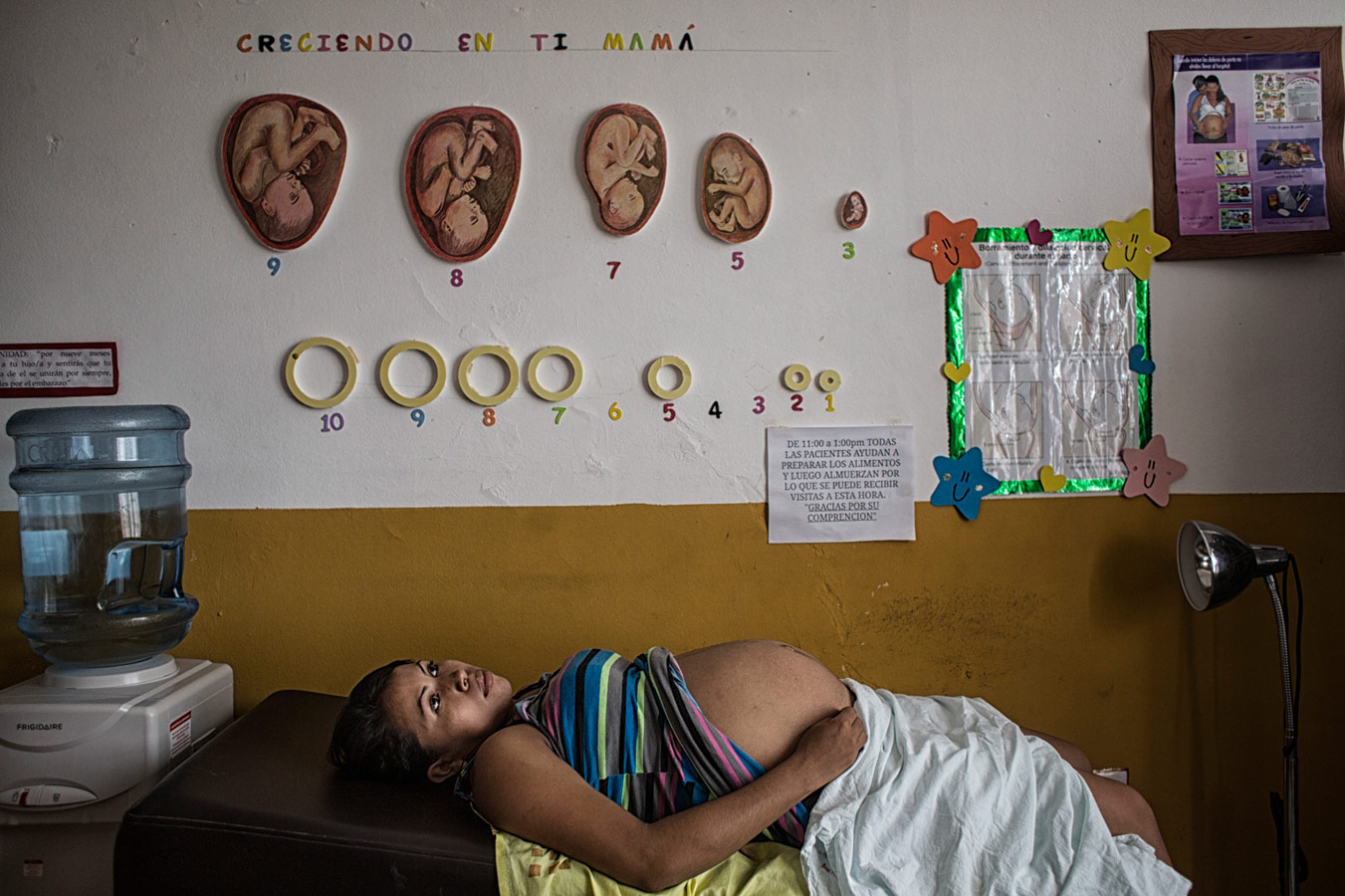 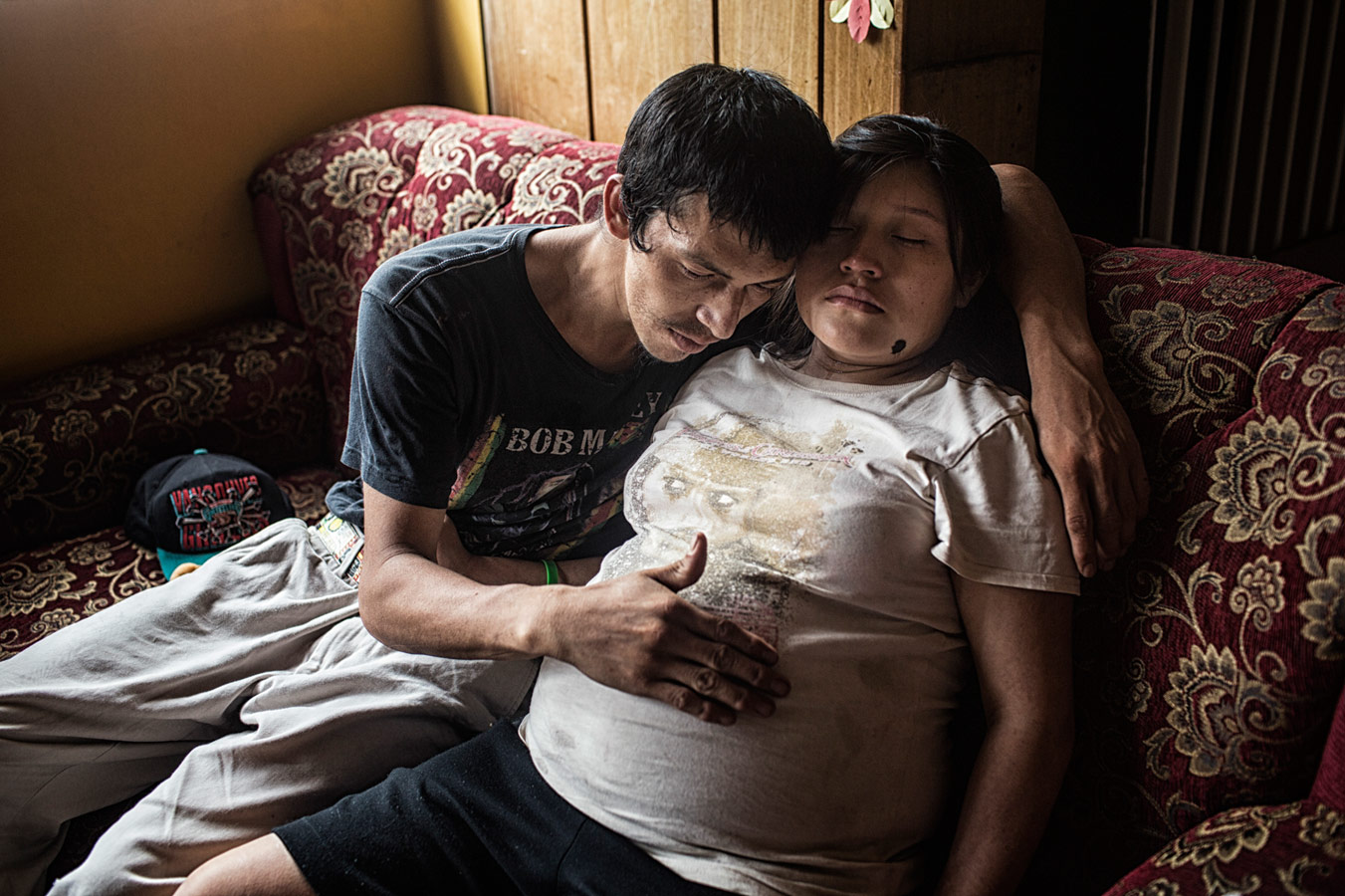 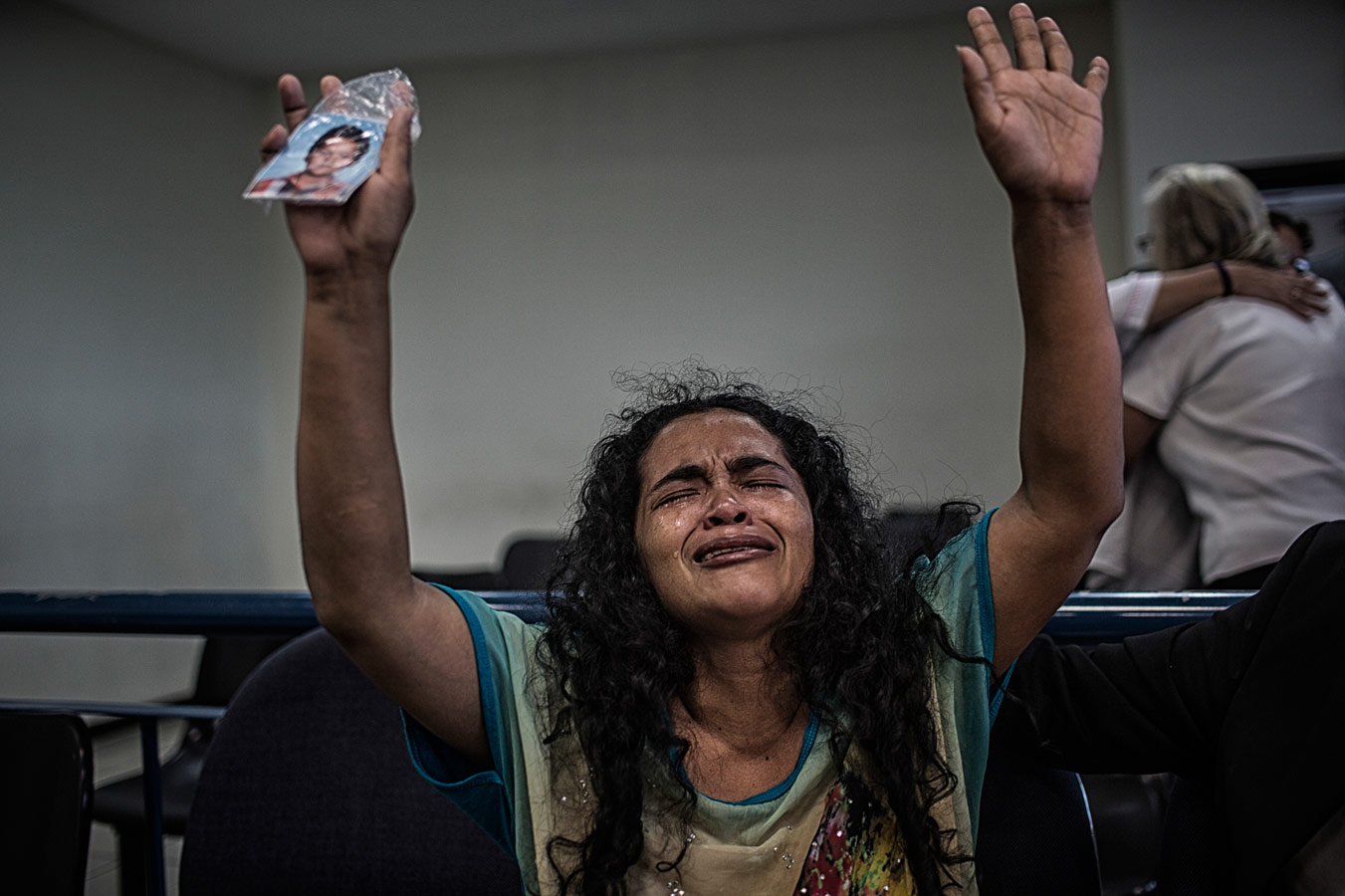 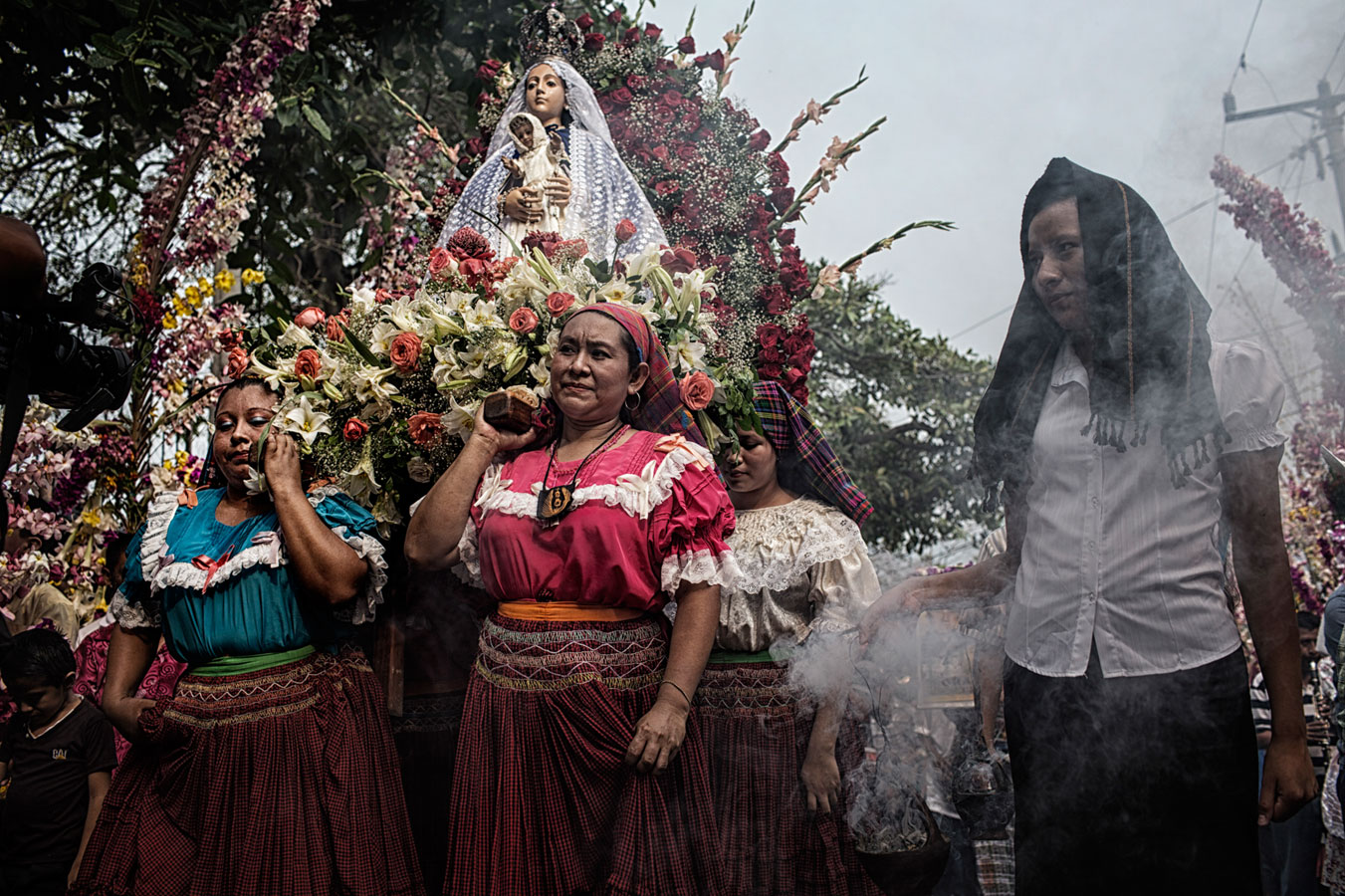 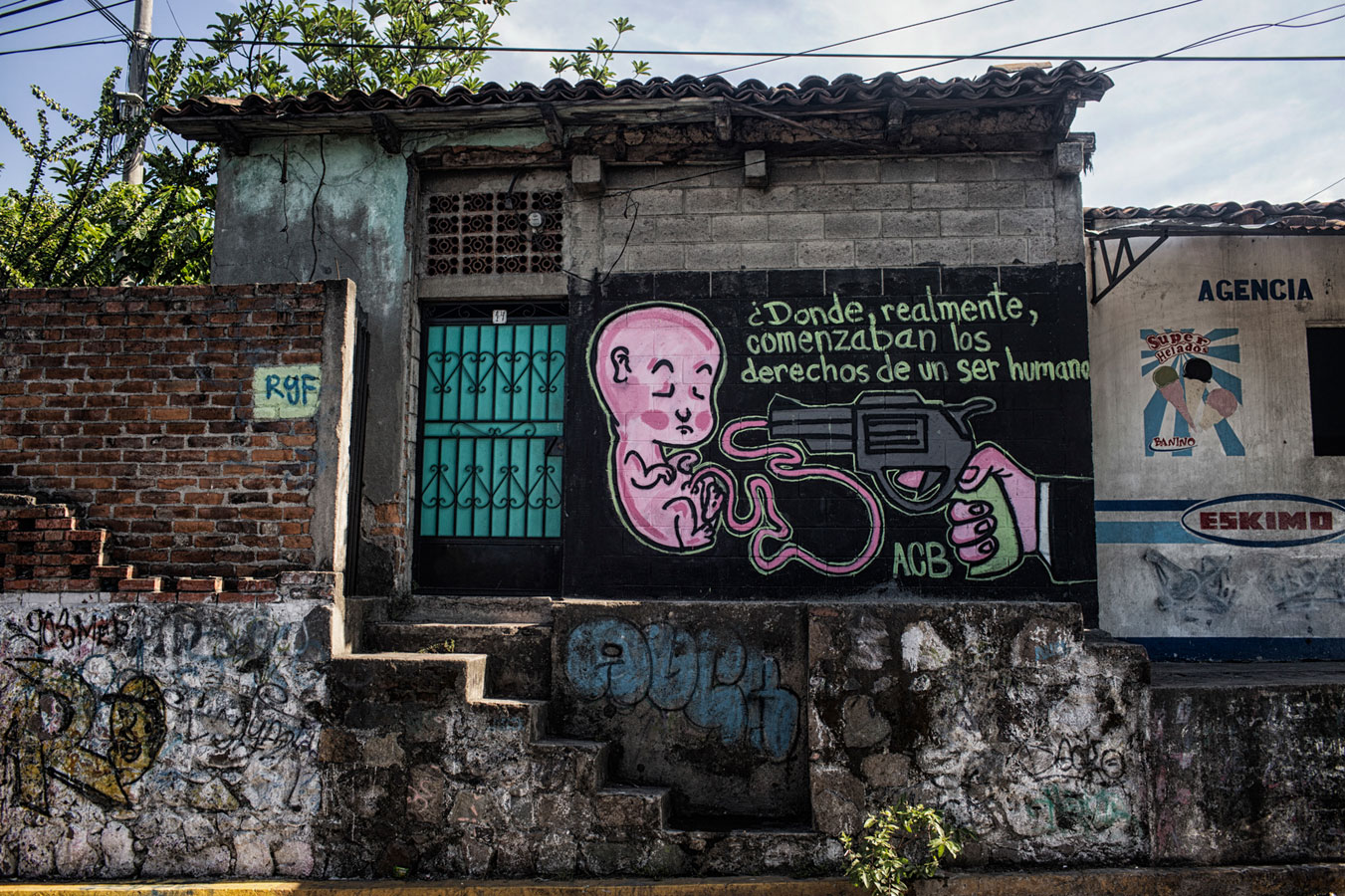 The argument over when the human life begins is one of the most contentious in our world today. There are 66 countries that prohibit abortion under nearly all circumstances—though almost all of them exclude cases where the mother’s life is in danger.

But in five of these nations, there are no exceptions. This dramatic repression of reproductive rights in El Salvador, Nicaragua, Dominican Republic, Malta, and the Vatican forbids the practice even in situations of rape, incest, unviable fetus, or risk to the mother’s life.

In El Salvador women are sometimes even jailed after they have suffered a miscarriage. Pregnant women in today’s El Salvador face a number of challenges from Zika virus, which has been linked to the condition of microcephaly in newborns, to the constant threat of gang violence. Many are victims of rape, often associated with gang initiations as well as high levels of incest, with many, alarmingly between the ages of 10 and 14.

Suicide is the number one cause of death of pregnant teens in the country with many in the countryside ingesting sulfur pills, which are commonly used to clean beans. Sadly, many teenagers who bear children of rape into poor families’ first concern is how they will feed their child without financial support from their rapist.

The most important threat to women’s reproductive rights is by far the State’s criminal ban on abortion. Since El Salvador’s absolute abortion ban came into law in 1998, some 150 women have been prosecuted under it.

Doctors and nurses in public hospitals are required by the law to report any suspicious alteration to the authorities and provoking criminal charges, which can lead to between 6 months to 7 years in prison. It is the poorer class of women who suffer the most, as doctors in private hospitals are not required to give information.

This leaves many women to confide in local midwives. Some risk their lives not going to hospitals when they miscarry for fear of being accused of intentional abortion. Some women are even sentenced to up to 40-year prison terms for what are essentially still births. They are known as the “Mata Niños,” roughly 25-30 women imprisoned and serving between 30 to 50 year sentences on homicide charges for allegedly killing their newborn children.

Prosecutors argue against the nature of science, accusing women of willing themselves to expel their premature babies, creating an environment where women are persecuted for the mere natural failures of their own bodies.

Although the situation in El Salvador is shocking, women are being imprisoned in other countries in similar circumstances, including in Mexico and the U.S. There is a need to address this not so new issue with a fresh vision, one that moves beyond the silhouetted woman who seeks out an illegal abortion and puts a face on the many dire circumstances these laws produce.

With this grant I will continue to document the many ways in which the criminal abortion ban affect the women of El Salvador and the consequences of enforcing such restrictive laws with a special focus on suicides in pregnant teens and women and girls forced to birth children of rape which one of the biggest crisis facing girls today.

I will also document the children of women imprisoned by the abortion law who are being raised by grandparents or guardians to show the dire consequences the law has on children who have been robbed of their mothers.

Next:
Women Photograph with Nikon Grants