Created under the auspices of the Foundation Grésigny, the award aims to promote a singular expression favoured by the use of the large format camera, true homage to compositon and time.

The Jury Prize for Photo Camera Clara consists of personalities from the world of art. It will meet in September 2019.

Created in 2012, the Camera Clara Photo Prize is intended for artists working with view cameras. It awards a previously unpublished work of authorship; presented in a series or photographic ensemble allowing it to be judged for the coherence of both it’s form and content.

At a time when a flood of images is available to everyone via the internet and represents an indisputable wealth of communication and sharing, it is also unquestionable – that besides a democratic exchange of valuable content – it has developed a very fashionable “anything goes” attitude in photography, that has created confusion between medium, performance and artistic qualification.

For the creator of this prize, Joséphine de Bodinat Moreno and the artistic director, Audrey Bazin, it appeared essential to position oneself at the “reverse angle” or rather “off-camera” of trends and to praise a reflective approach and a certain slowness.

In fact by the very process of handling the view camera, its specific constraints, the artist chooses to take his or her time to collaborate with light. In this way we return to the very origins of photography. That does not mean seeing in the use of the view camera, an ode to the past or a method producing a nostalgic tonality, the submissions received prove it each year, work using the view camera is truly an exploration of the writing of light with multiple options.

Beyond the attributes of exposure time, control of perspective or focus, the artists have in common this exclusive relationship with the practice and use it to invent particular expressions.

Guillaume Piens, about the prize 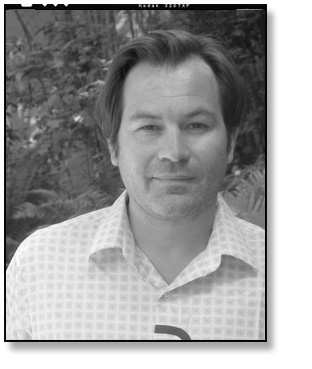 “Photographing using large format is privileging composition through the inversion of the image which the technique of the view camera performs. It also means singing the praises of slowness. The prolonged exposure time is like a long decantation of the real, favouring a unique, contemplative writing unlike images characterised by the hollow and decorative plasticity that menaces contemporary photography.”

Michel Poivert, about the prize 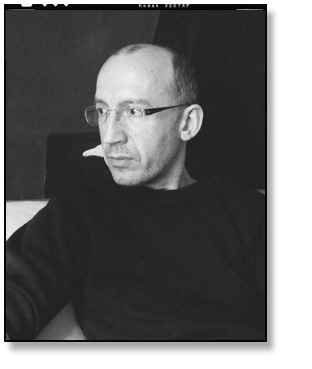 “The Camera Clara Photo Prize rewards a specific practice of the photographic image. By recognising photographers that make a contemporary usage of the view camera, the Prize reminds us that creation today is inscribed in a multisecular tradition of our visual culture.

The chamber or camera is a representational device that establishes itself in the arts from the 17th century and makes it possible to project the image of the world into a closed space due to the mastery of a light beam. What profoundly distinguishes the use of the view camera from that of a conventional camera is an economy of world view; with a conventional camera in hand the photographer aims and captures his image, with the view camera installed on its tripod he frames the world and welcomes it by composing from the image projected onto the back of the machine.

If we were to examine the two major categories of anthropology, one could say that the photographer who aims resembles a hunter, while the photographer who composes is a gatherer. Contemporary photographers that use large format belong to a tradition – from Eugène Atget to Brassï, from Walker Evans to Jeff Wall – that conjugate the world in present composite*.”

*Play on the term for the French compound past tense, “passé composé”.