Promoted and organized by the cultural association Officina di Idee, ASPA taps into Street Photography and goes back to the street, living it not only as a photographic exercise, but also as a mental attitude, as paths that interlace, lives that meet, experiences that tell themselves.

ASPAwards is divided in three main categories: Travel Photography, Documentary, and Street Photography. Two extra categories – Personal Project and Research and Insula/Insulae (special theme to be developed entirely on Sardinian territory) – are added to the main ones.

The “ASPAwards” contest is open to all amateur and professional photographers, open to everyone globally.

The project tells about the different ways of Resistance of the indigenous people in the Ecuadorian Amazon who are threatened by the ongoing concessions for foreign companies for extraction activities. The extractive activities would not only destroy the jungle, they would also deprive the natives of their lands as well as their identities and traditions. The Shuar and Achuar territories are rich in copper and gold; more in the north, in the province of Pastaza y Orellana where Sáparas and Kichwas live, the threat comes from the extraction of oil. The concept of territorial identity and control of the lands, the conservation of the ethnic identity and its traditions, the War of 95 that divided them between Ecuadorians and Peruvians, the victory of the Sarayaku against the government, the attack on Nankinz and the following eviction of Tsumtsuim, are the central themes that compose this diary on the resistance of what is left of the Amazon peoples in Ecuador.*Piatsaw: the first man in the Sápara mythologie who prophesied the end of his people’s culture.

1912. After the conquest of Lybia, Italian government was in the need of an explosive factory away from the borders with France and Austria. Two Italian entrepreneurs – Leopoldo Parodi Delfino and Giovanni Bombrini – chose an abandoned sugar factory in Sacco Valley, an area south of Rome, as the perfect place to convert in an explosive factory. With the arrival of many skilled workers from the northern part of Italy, the area turned into a new and actual “factory town”, then called Colleferro in 1935. During the Second World War, Allied bombing hit the town. Therefore 1500 people moved permanently in the shelters under Colleferro: 6 kilometers of tunnels where people recreated a real community, with an underground chapel and a delivery room too. Today arms factories in the Valley are still operating and they naturally evolved in the aerospace research, with the current leadership of Avio Spazio company. “Santabarbara” – from the patron Saint name of Colleferro and the name typically given to ammunition dumps – is a research that combines archival materials with a personal and subjective vision, in order to mark and cross the boundaries of an Italian arms industry story.

Indonesia. Once a game between neighbors to celebrate a good harvest, horse racing was transformed into a spectator sport by the Dutch in the 20th century to entertain officials and nobility. The unique features of Sumbawa racing are the notoriously small horses and fearless child jockeys, aged 5-10, who mount bareback, barefoot and with little protective gear racing at speeds of up to 80 kms per hour. Their only protection is the « Sandro », a spiritual healer who protects young jockeys by performing elaborate rituals and guiding them in training. Maen Jaran (the Indonesian name of the game) takes place during important festivals and holidays throughout the year at racetracks across the island and remains a favorite pastime for Sumbawans. Rules have evolved, horses are now classified by age and height, yet kid jockeys continue to risk their lives for 3,50 to 7 euros per mount often racing 5 to 6 times a day for a week, pushed by parents and relatives given the potential earnings that far outweigh the poor returns on crops often plagued by drought.

“Salaryman” pass by Shinjuku station as transition station with anxious feeling in the commuting morning. This is the record of Tokyo life. 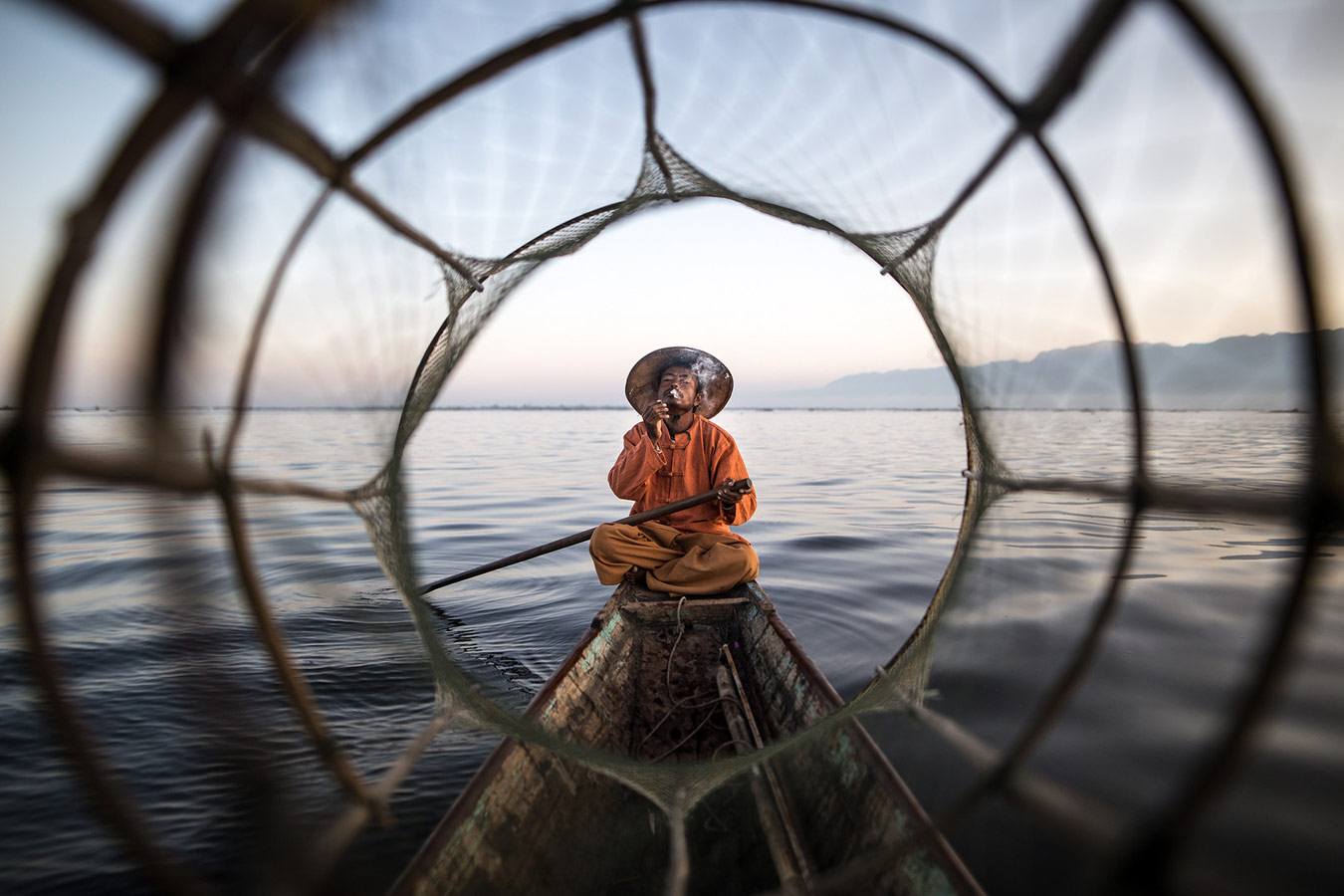 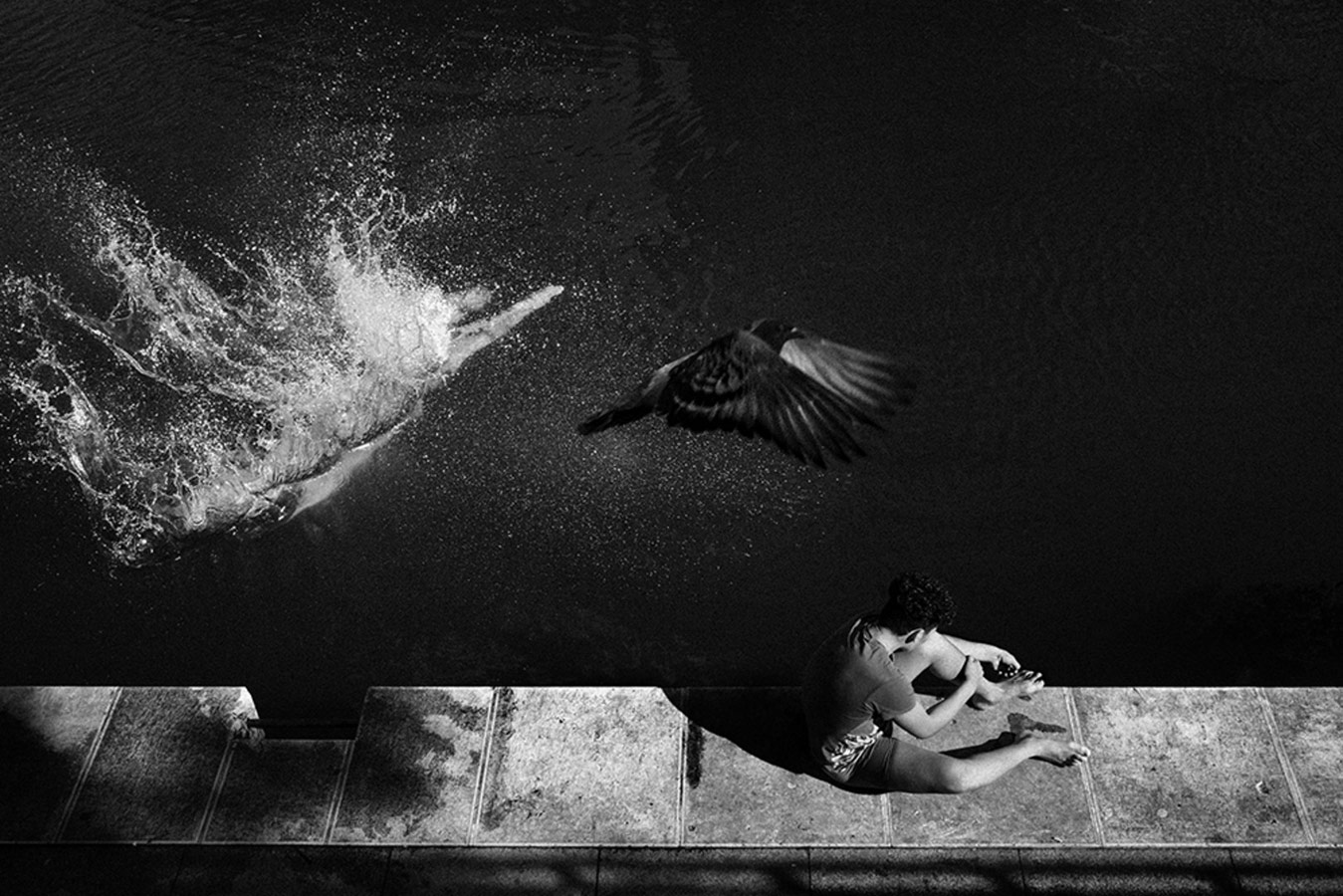 When All Around Are Losing Theirs II, 2017 © David Barrett 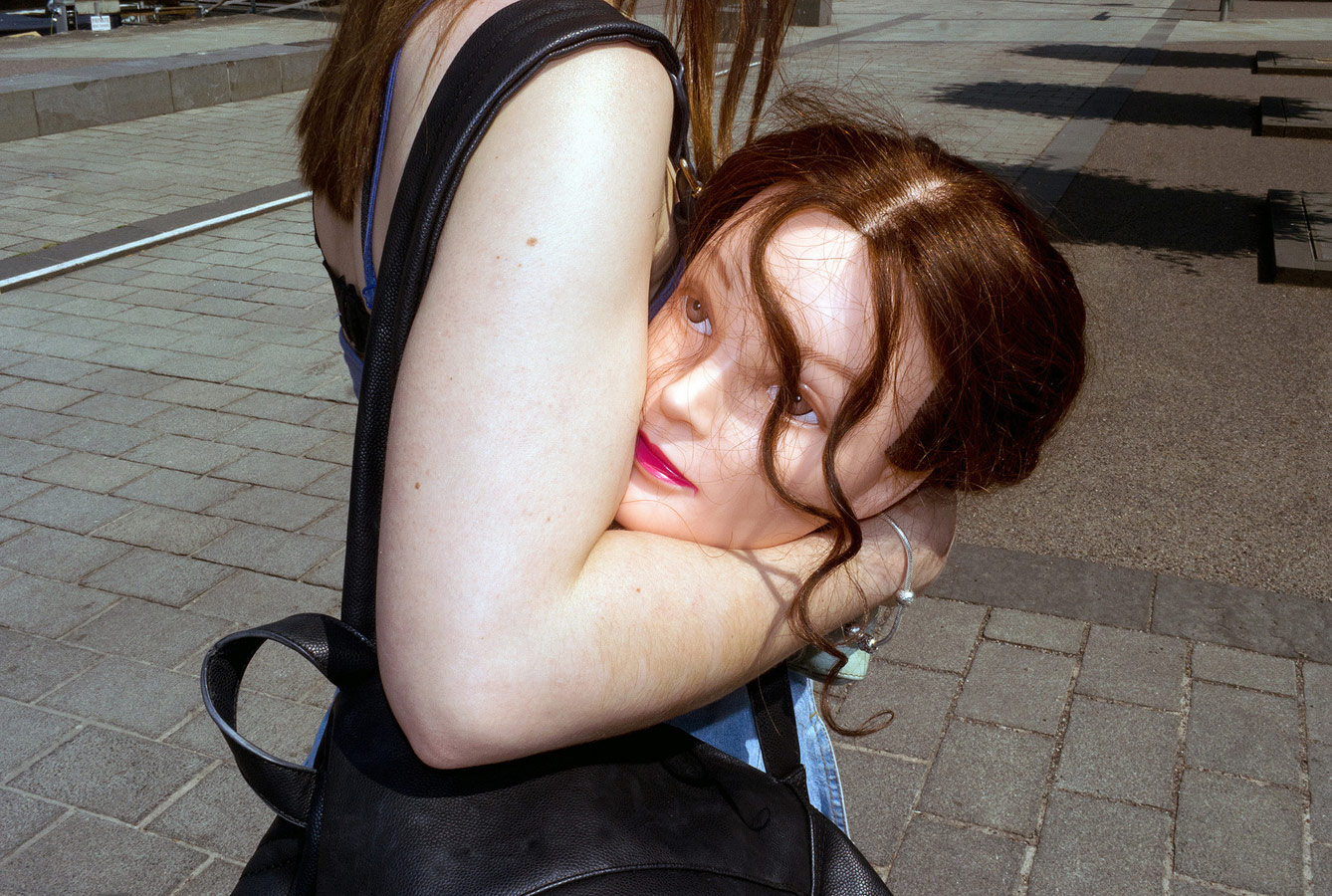 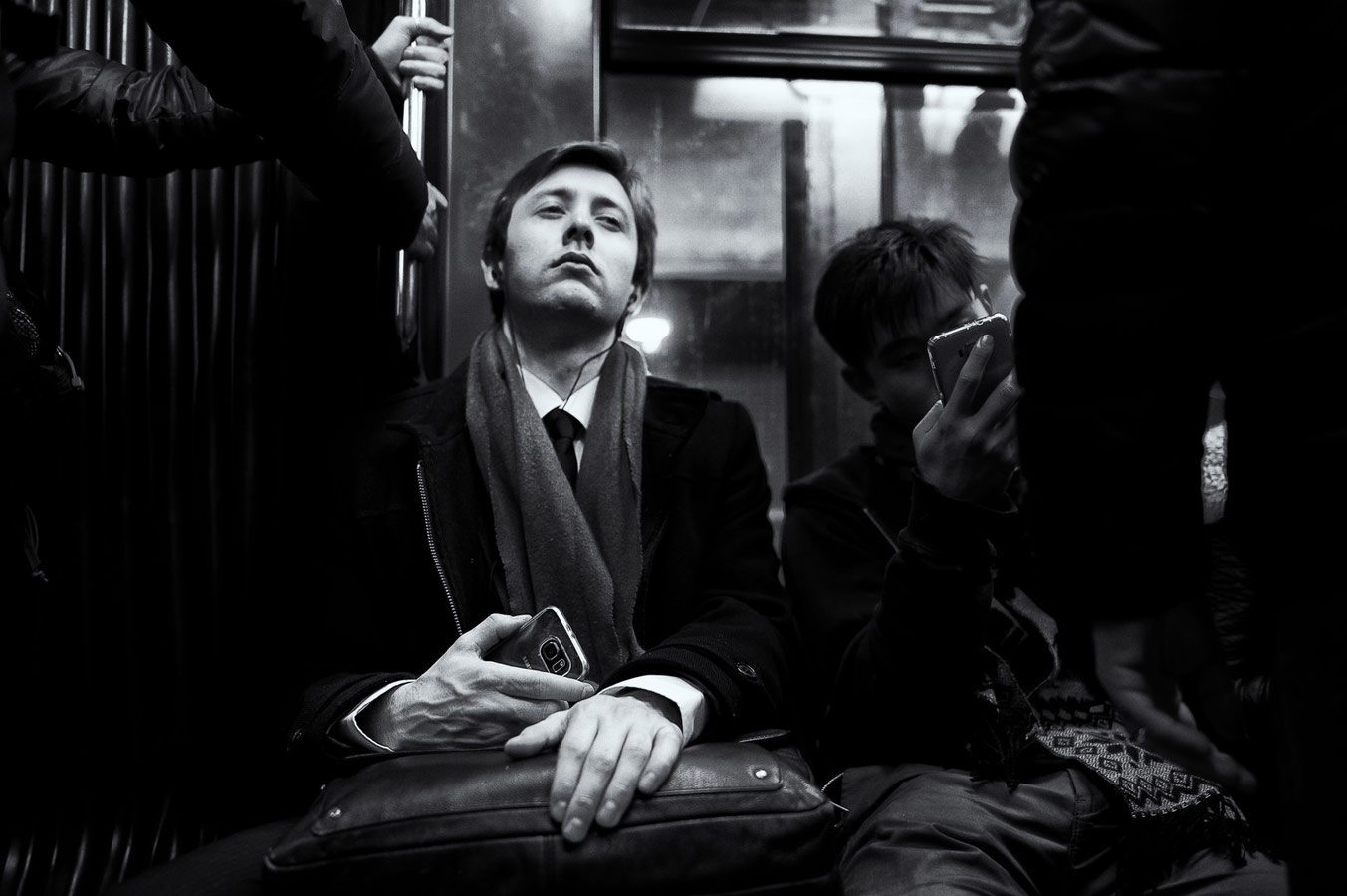 Yo no di a Luz © Nadia Shira Cohen

La Mamma: From rural Mafia to a multinational of crime. This is a Journey through places and symbols of the ‘Ndrangheta © Salvatore Federico