The Snider Prize is a purchase award given to emerging artists in their final year of graduate study. The winner receives $2,000, and two honorable mentions each receive $500 towards the purchase of work to be added to the MoCP’s permanent collection. Sponsored by Lawrence K. and Maxine Snider, the Snider Prize forms a part of the museum’s ongoing commitment to support new talent in the field of contemporary photography.

The prize is open to MFA students currently in their last year at an accredited program of study. Submissions will be accepted through April 12, 2019 at midnight, and the three award recipients will be announced on May 3, 2019.

Previous Recipients of the Snider Prize

The 2018 Snider Prize was awarded to Kathryn Harrison 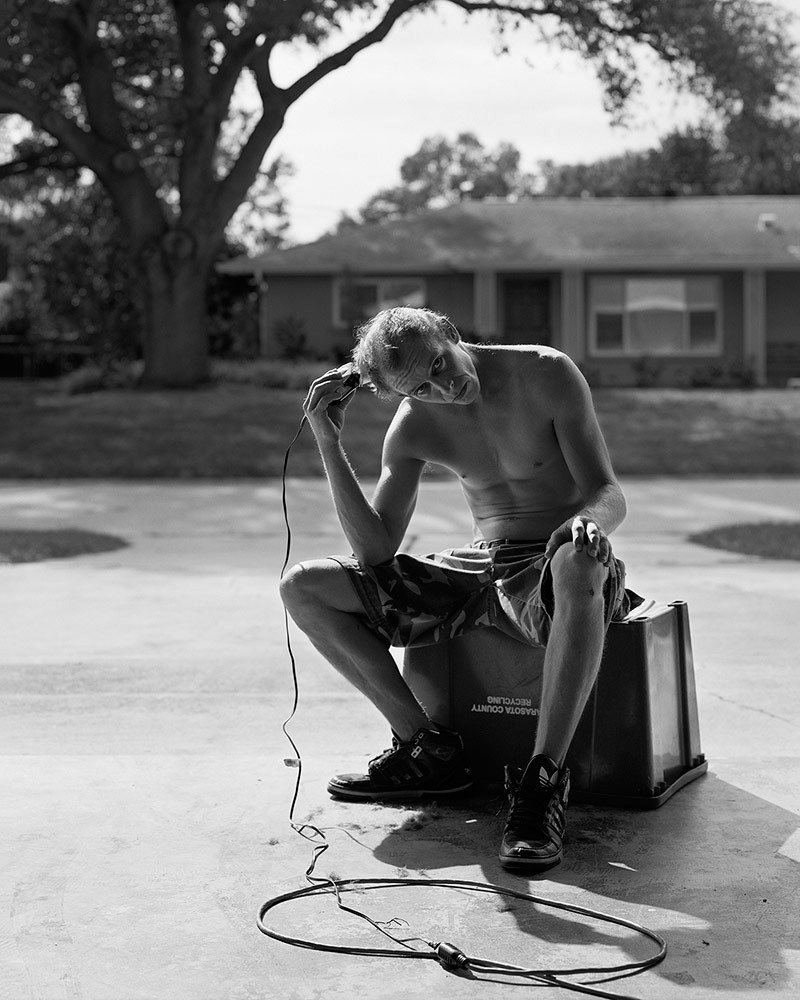 Harrison’s work deals with the complexities of addiction, disease, and mental illness and how those forces have shaped the lives of her family members. Her work straddles the uncomfortable boundaries of unconditional love and the fallibility of the human body. Harrison is an MFA candidate in photography at Yale University and holds a BFA in photography & digital imaging from Ringling College of Art & Design. 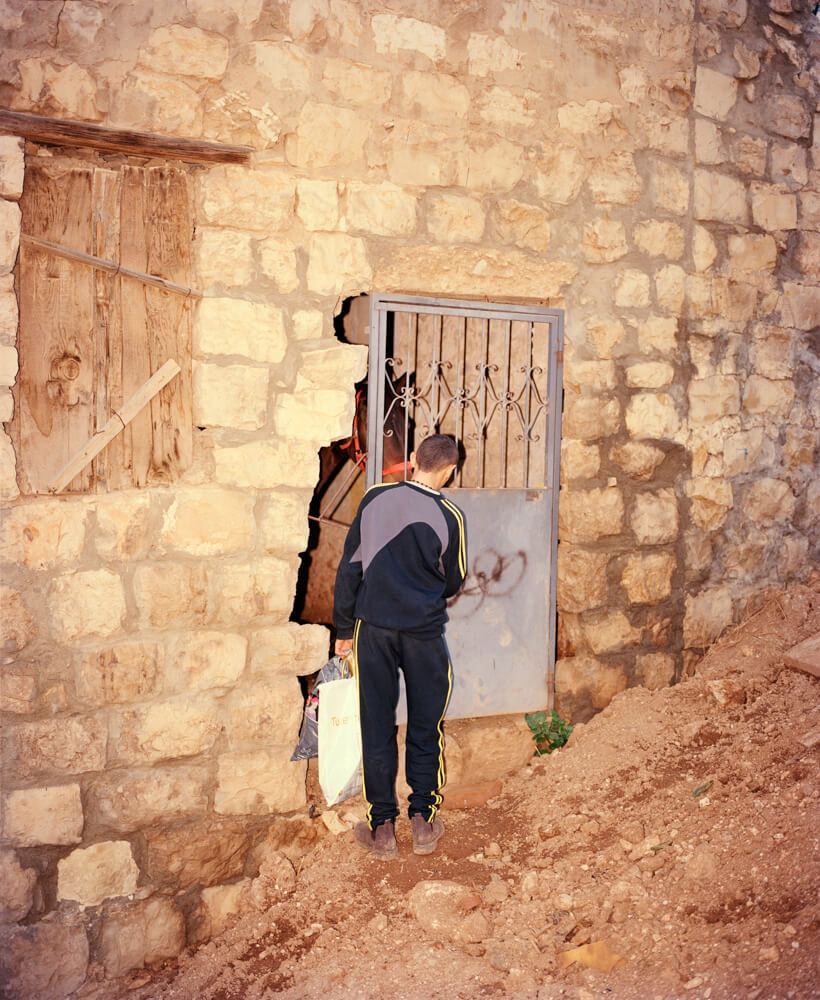 His series, A House Without a Roof, considers the fractures of the overlapping histories of violence and displacement connecting Europe, Israel and Palestine. With photographs, archival imagery, and original texts, Golfer weaves together fictions of his family history with representations from Israel’s founding and ongoing military occupation.  Previously, his work has been exhibited in New York and Washington, DC, including at the 92Y  in Manhattan, the Goethe-Institut Washington, the Camera Club of NY and at Booklyn Artists Space in Brooklyn.  Golfer is currently an MFA candidate at Hunter College, and he received a BFA in Photography from the Maryland Institute College of Art. 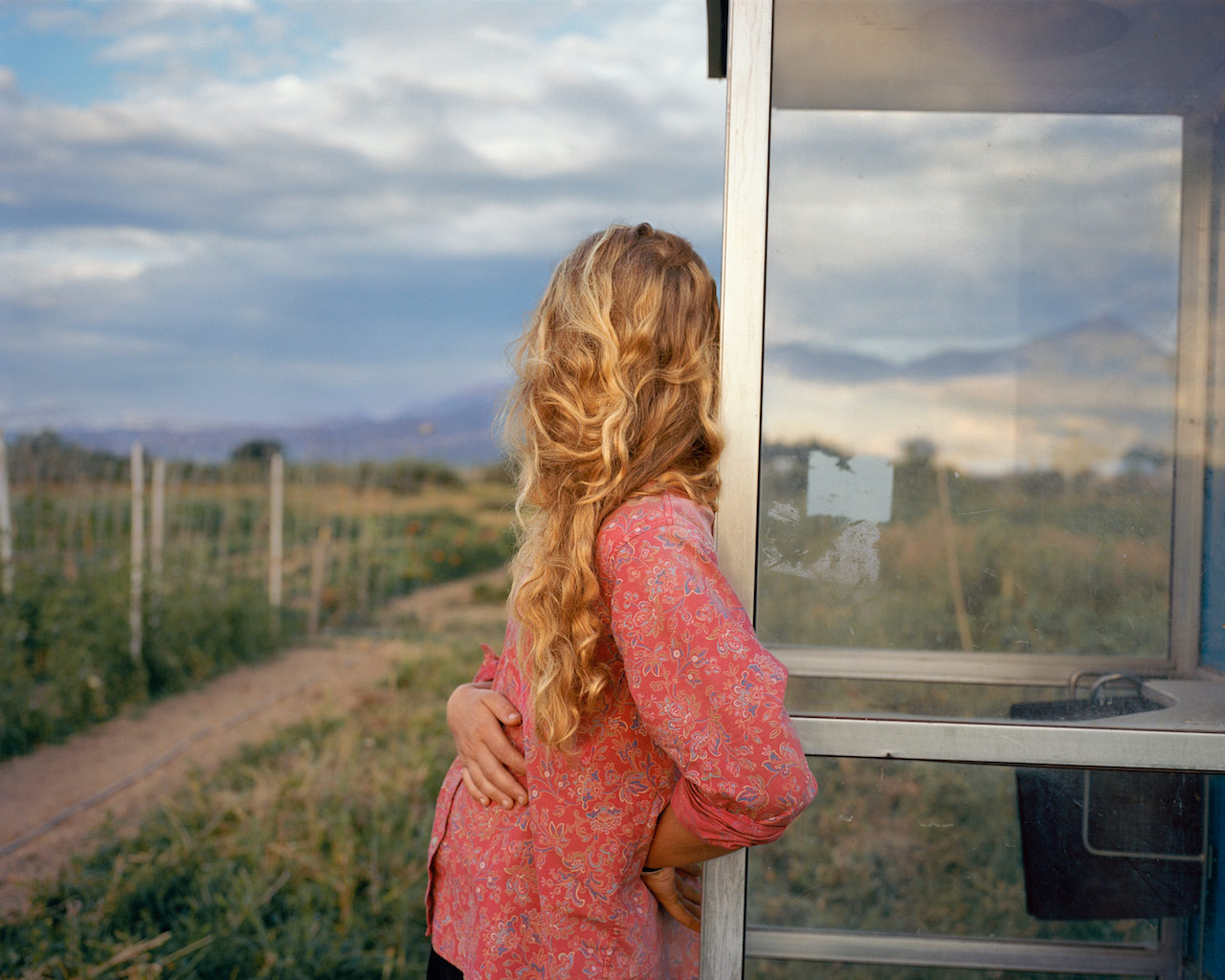 Bailey uses photography to piece together a map of his experience of The North Fork – a valley in Colorado whose landscape and inhabitants inspire the artist to explore his own complex terrain of memory and family. His work has been exhibited extensively in California and Colorado, including at The Piedmont Center for the Arts in Piedmont, CA, Gray Loft Gallery, in Oakland, and the Colorado Photographic Arts Center in Denver, among others. Bailey is currently an MFA candidate at the California College of the Arts, and received his BFA in Photography and BA in Art History from the University of Colorado at Boulder. 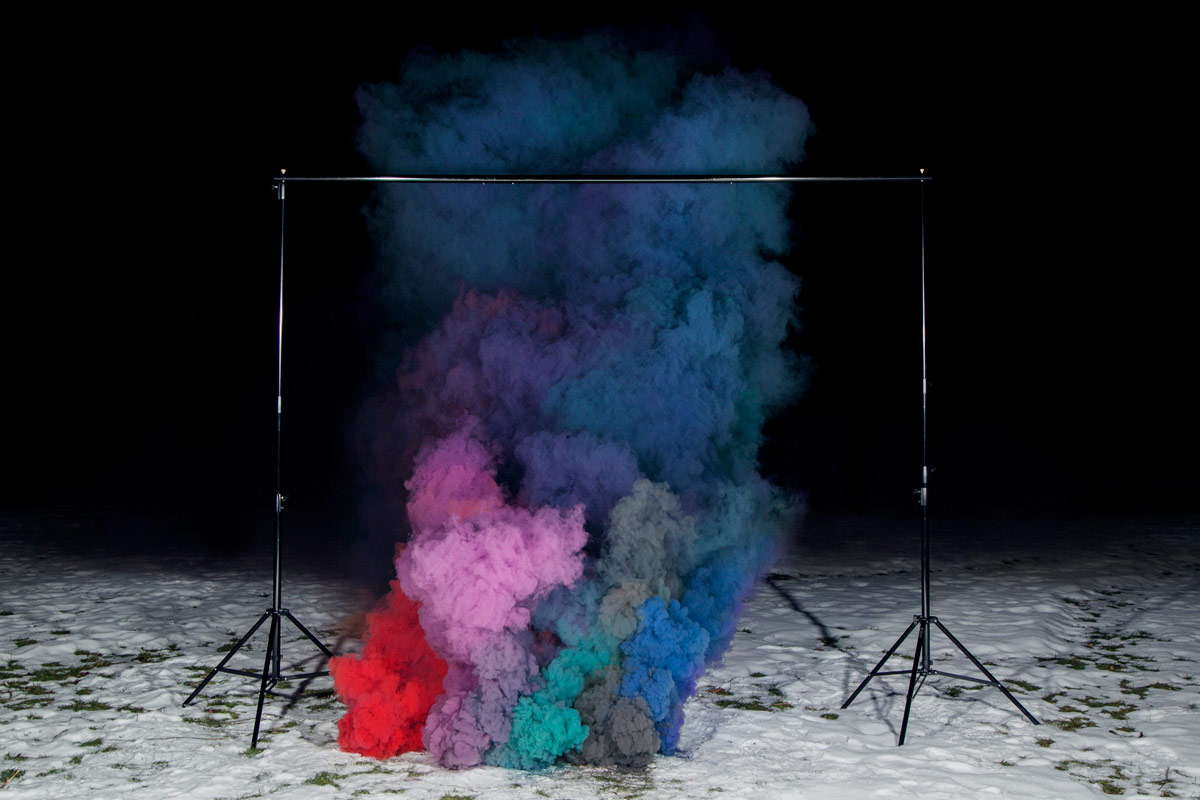 Yoo’s works explore relationships between history and ideas of production of reality through photography, video, installation and sculpture.  His work has been exhibited in the Bridge Art Fair, NY; EXPO Chicago; and the Museum of Fine Arts, Boston, among others. Yoo received his BFA in Photography from The School of the Art Institute Chicago, and is currently an MFA candidate at SAIC.  Yoo received $2000 for the purchase of work to be added to MoCP’s permanent collection. 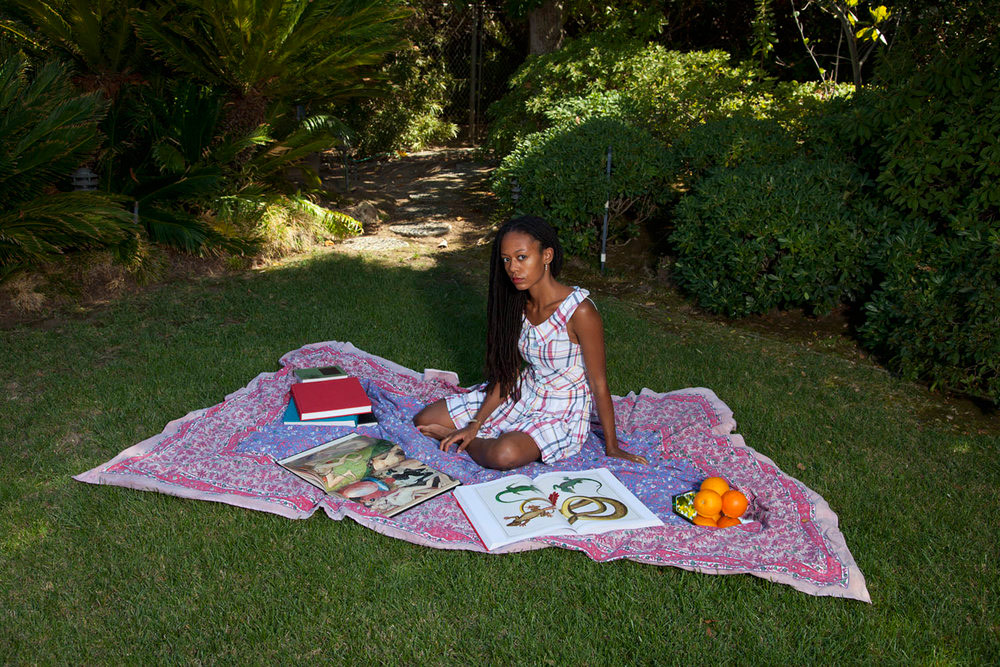 In her series,The Spotless Mirror (2011-2013), the artist creates self-portraits as a means to explore the performance of femininity, domesticity, isolation, and black identity. Ireland completed a BFA from the Department of Photography and Imaging at NYU (2007) and an MFA from UCLA (2013). Her work has been exhibited nationally and internationally, including Schneider Gallery, Chicago (2013); The Santa Paula Art Museum, Santa Paula, California (2013); and Lennox Contemporary in Toronto, Canada (2005).