This competition is open to submission of photographs taken within the Arctic. “Arctic” is hereby referred as the terrestrial, freshwater and marine ecosystems enclosed within the CAFF border. 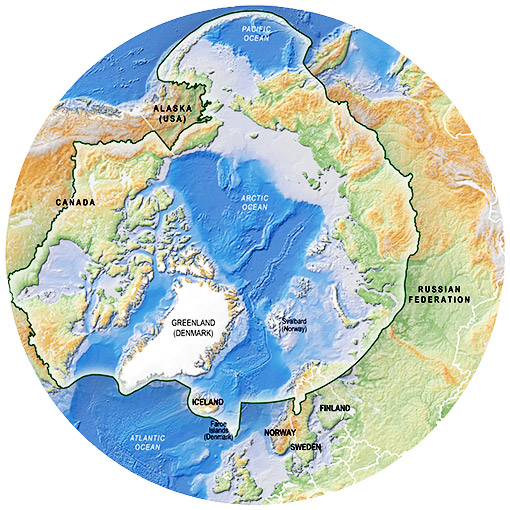 “The birds take off, sensing that some serious glacier calving is just about to happen.”
WanLing Chung

“During a five day photography expedition to photograph Arctic Fox in winter on Hornstrandir, Northern Iceland, I captured this image, which shows the endurance these super tough mammals have as they contend with gale force winds and heavy snowstorms.”
David Gibbon

“Image reveals the polar bear’s habitat during the summer in Nunavut, displaying the animal leaping between pieces of ice. Polar Bears are facing a range of threats that might impact their future population status. They are among the first refugees of climate change. I will always remember my first polar bear encounter, I cried during the three hours we stayed close to them. It is such an incredible animal. A mix of power with control, walk with majesty and stand with wisdom.”
Florian Ledoux

“When the pack ice start to form in East Greenland, from above it take many different beautiful forms. During a flight from Kulusuk settlement, my drone get attacked by two gyrfalcon, at this moment I decided to come back instead of trying to reach an iceberg. On the way back, looking down with the camera, I saw this beautiful ice patterns that stood in front of me. Despite it is a wonderful view, it is sad to notice that we were in February and sea ice comes later years after years.”
Florian Ledoux

“Reindeer graze on the hills and flat tops of low mountains, where there is a growing berry. So the deer ate all the food, periodically the herd to be driven to the neighboring mountains. In winter it is especially hard, sometimes you have to walk on the deep snow all day. March 2018.”
Svetlana Gorbatykh

“On the slope of Cape Fligely Miroslav Babushkin, member of the expedition project ‘Open Ocean: Arctic Archipelagos, is examining the most northern in Eurasia polar bear den. He is collecting hair samples for genetic analysis for further laboratory research and studies. Cape Fligely on Rudolf island of the archipelago of Franz Joseph Land is the northernmost point of Eurasia – 81°50 08N 59°17 47E. Further, until the North Pole is nothing, but Arctic Ocean”
Vladimir Melnik