TheDocumentaryProjectFund was founded in 2012 as a 501(c)(3) to help make sure that photographers who want to tell the stories of their communities will be able to do so. We provide project support grants to photographers who have a community focus and a good story to tell.

TheDPF exists because we believe in the value of the social documentary project. We want to see more photographers tackle this type of work. We understand how difficult it is to find funding for this art and are happy to be able to offer more photographers a way to work and also live. 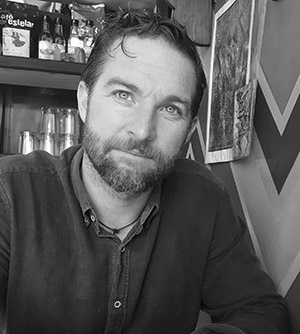 Scott Brennan, born in New York, has been living and working in Mexico since 2010. He documents the struggles of indigenous groups in Latin America and the ongoing fight to defend their territories and cultures.

Scott has a 2005Master’s degree from The London College of Communication in photojournalism and documentary photography, studying under Patrick Sutherland and Paul Lowe. He has freelanced for The New York Times, Time Magazine, The Ground Truth Project, The BBC, Tlachinollan and Amnesty International.

Taha Ahmad is a documentary photographer based in Delhi, India. He was born in Lucknow, in 1994. He developed an interest in Documentary photography while pursuing his bachelor’s degree. He feels photography has a strong influence in creating and developing discourse for the future. His photographs are framed in a way that preserves their reality, which he feels is undergoing an everlasting change.

His work “Swan Song of the Badlas” has been selected for the Indian Photo Festival (IPF) Hyderabad 2017, Eyes on Main Street Wilson Outdoor Photo Festival North Carolina, United States of America 2018, Photography Festival Maribor, Slovenia, 2017 and has been screened at the Odesa.Batumi Photo Days 2017 Georgia and Lostgen Contemporary Art Gallery, Kuala Lumpur as part of the show ‘Realities’ showcasing the works of Asian Photographers. His work has also been a part of the initiative and exhibition ‘Photography on a Postcard’ organised by the Print Space Gallery, London, UK. He has received a Nominee Award (Category- Photojournalism) at the second edition of the International Photogrvphy Grant 2017, London, UK and has been the finalist for the Lucie Scholarship.

Taha Ahmad has also been the recipient of the Eyes on Main Street Wilson Outdoor Photo Festival’s Artist in Residence Program, United States of America 2018. 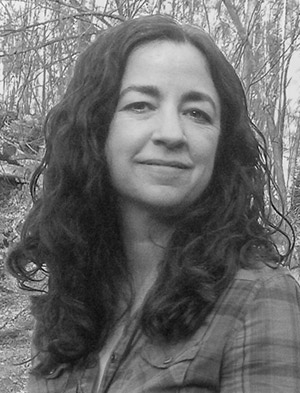 Mary Berridge’s photographs have been exhibited in many galleries and museums including the Museum of Modern Art in NY and the M.H. de Young Museum in San Francisco. Her work has also been shown in the less traditional venues of the Cathedral of St. John the Divine, the United Nations and the Open Society Foundation.

Mary has received several awards- among them are: a Guggenheim Fellowship, a NY Foundation for the Arts Artist’s Fellowship and the Lange-Taylor Prize. She has published two books: A Positive Life: Portraits of Women Living with HIV (Running Press, 1997), and On the Eve, Moscow, 1998 (Blue Sky Books, 2014). Her photographs have been published in numerous anthologies and periodicals, including The NY Times Magazine and Harper’s. After earning her MFA from Yale and a BA from the University of Michigan, Mary went on to teach at Princeton University as well as several other colleges and universities.

Mary lives in Chapel Hill, North Carolina, where she is working on a book about autism and neurodiversity. She serves on the board of the NC Autism Society’s Orange-Chatham chapter, and is a member of the Special Needs Advisory Council for the Chapel Hill-Carrboro City School District. She is interested in how people find meaning in challenging circumstances. 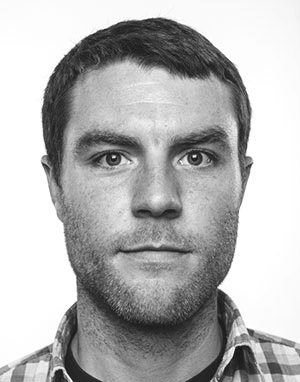 Brendan Hoffman is an American documentary photographer based in Kiev, Ukraine, where his work reflects his interest in themes of nationalism, identity, history, and politics.

His recent focus has been on Ukraine and the war in the country’s east, which he has covered for The New York Times, Getty Images, Newsweek, and others. Before that he documented the 2013-14 Maidan protests in Kiev. His ongoing project The Beating of the Heart is an exploration of contemporary middle class America in the context of free trade, the decline of blue collar jobs, and economic and political polarization through the lens of a small town in Iowa. From 2007 to 2013, he was based in Washington, DC, and frequently worked on Capitol Hill and at the White House. Brendan’s work has been recognized by Sony World Photography Awards, the Alexia Foundation, NPPA Best of Photojournalism, Pictures of the Year International, American Photography 29, the White House News Photographers Association, and other organizations. He has worked in a variety of countries for both editorial and NGO clients, and is a co-founder of the photography collective Prime. 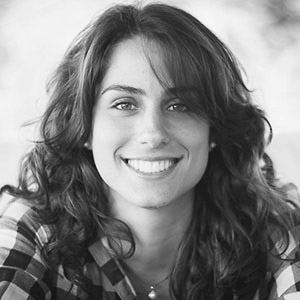 Fabiola Ferrero is a self taught photographer from Caracas, Venezuela. From a very young age, the chaotic and violent city she grew up in made her curious about the complex dynamics of her country, which is why she studied Journalism and then specialized in Investigative Journalism. With both text and image, she wants to develop a compelling body of work about nowadays Venezuela. She is currently based between her home town and Colombia, where her interest in Conflict and Human Rights has led her to expand her documentary work. 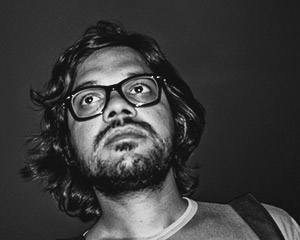